Lindsay Goldberg to dispose portion of Stelco stake for $154M 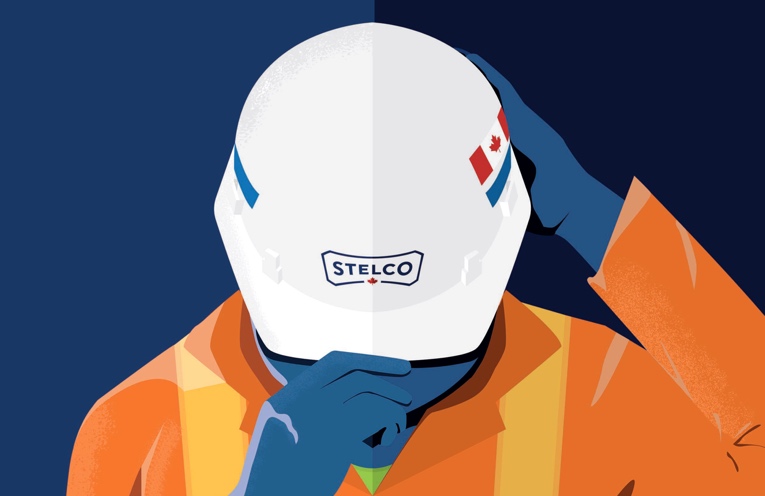 Stelco Holdings Inc. (TSX: STLC) and Bedrock Industries B.V. have entered into an underwriting agreement with a syndicate co-led by BMO Capital Markets and Goldman Sachs Canada Inc. for a bought deal of 10,000,000 common shares of Stelco at a price of $21.75 per share for gross proceeds of $217,500,000 to Bedrock Industries B.V.

Bedrock Industries B.V. has granted the underwriters an over-allotment option, exercisable at the same price for a period of 30 days following the closing of the offering, to purchase up to an additional 15% of the offering.

The offering is expected to close on or about April 4, 2018.

Bedrock Industries is wholly-owned by Bedrock Industries L.P. #SUBSCRIBERS ONLY CONTENT – where and how did you get your news? Subscribe today to see our research on this and all other subscriber ONLY news. Be informed!#

Not for distribution to U.S. news wire services or dissemination in the United States.

Hamilton, Ontario (March 28, 2018) – Stelco Holdings Inc. (“Stelco” or the “Company”), (TSX: STLC) and Bedrock Industries B.V. (the “Selling Shareholder”) have announced today that a syndicate of underwriters (the “Underwriters”), led by BMO Capital Markets and Goldman Sachs Canada Inc., have agreed to buy from the Selling Shareholder on a bought deal basis 10,000,000 common shares of the Company (the “Common Shares”), at a price of $21.75 per Common Share less the underwriting commission for aggregate proceeds of C$217,500,000 to the Selling Shareholder (the “Offering”). The Selling Shareholder has granted the Underwriters an option, exercisable at the same price for a period of 30 days following the closing of the Offering, to purchase up to an additional 15% of the Offering to cover over-allotments, if any and for consequent market stabilization purposes. The offering is expected to close on or about April 4, 2018 and is subject to certain conditions, including all necessary regulatory approvals.

The net proceeds of the Offering will be paid directly to Bedrock Industries B.V. The Company will not receive any proceeds from the Offering.

The Common Shares will be offered in each of the provinces and territories of Canada pursuant to the Company’s base shelf prospectus dated February 8, 2018 and may also be offered by way of private placement in the United States. The terms of the Offering will be described in a prospectus supplement to be filed with Canadian securities regulators. The lead Underwriters are waiving a lock-up restriction with respect to the Common Shares held by the Selling Shareholder to be sold in the Offering.

The securities offered have not been registered under the U.S. Securities Act of 1933, as amended, and may not be offered or sold in the United States absent registration or an applicable exemption from the registration requirements. This press release shall not constitute an offer to sell or the solicitation of an offer to buy nor shall there be any sale of the securities in any jurisdiction in which such offer, solicitation or sale would be unlawful.

Stelco is a low cost, integrated and independent steelmaker with one of the newest and most technologically advanced integrated steelmaking facilities in North America. Stelco produces flat-rolled value-added steels, including premium-quality coated, cold-rolled and hot-rolled steel products. With first-rate gauge, crown, and shape control, as well as reliable uniformity of mechanical properties, our steel products are supplied to customers in the construction, automotive and energy industries across Canada and the United States as well as to a variety of steel services centres, which are regional distributers of steel products.