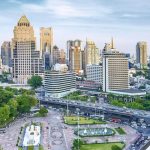 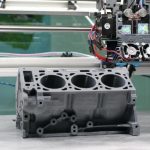 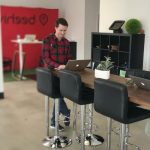 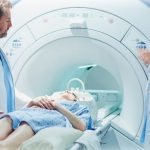 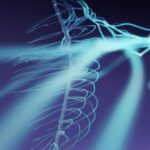 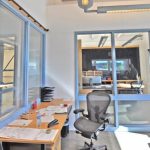 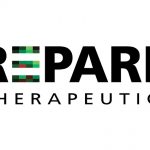 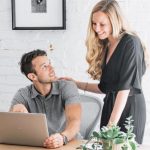 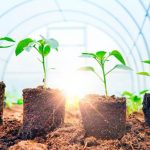 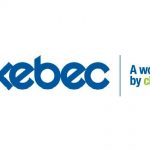 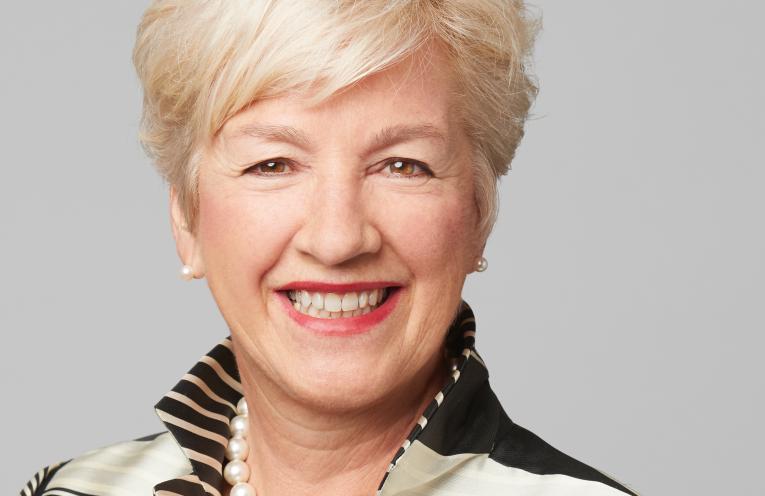 MaRS Discovery District has named Annette Verschuren as its new chair of its board of directors effective May 31, 2018. Verschuren replaces outgoing chair Gord Nixon who will continue to serve on the board.

Verschuren was appointed to MaRS board of directors in October 2015.

Verschuren is the Chair and CEO of NRStor Inc, a cleantech firm specializing in energy storage development, which is located at the MaRS Centre. Previously, she was president of Home Depot Canada and Asia, also the co-founder of the craft chain Michaels Canada.

In February 2017, NRStor secured $11 million in equity financing commitment as well as access to $200 million in additional capital in support of its project pipeline as part of a strategic partnership with the Labourers’ Pension Fund of Central and Eastern Canada (LiUNA). Fengate Real Asset Investments serves as the manager of LiUNA’s investment in NRStor.

CEO of NRStor, and formerly of Home Depot and Michaels, brings her expertise to chair Canada’s largest innovation platform.

TORONTO, May 31, 2018 – MaRS Discovery District is pleased to announce the appointment of Annette Verschuren as the new chair of its board of directors.

Ms. Verschuren is the Chair and CEO of NRStor Inc, a cleantech firm specializing in energy storage development, which is located at the MaRS Centre. Previously, she was president of Home Depot Canada and Asia, overseeing the company’s Canadian expansion from 19 to 179 stores. She was also the co-founder of the craft chain Michaels Canada – another company that experienced rapid growth under her leadership.

“MaRS is at an exciting inflection point, and Annette’s entrepreneurial experience and business acumen scaling global companies makes her the ideal candidate to assume the role of board chair,” said Gord Nixon, MaRS board member and former chair.

Ms. Verschuren is recognized for both her leadership skills and her commitment to ensuring pay equity and diversity in the business sector. In 2011, she received the highest civilian honour as an Officer of the Order of Canada for her contribution to the retail industry and Corporate Social Responsibility, and currently sits on the NAFTA Advisory Council and the Canada US Women’s Business Council, which drafted recommendations to help government and businesses reduce the barriers that hamper women in the workforce.

Ms. Verschuren has parlayed her work experience into a bestselling business book, “Bet On Me,” describing what it takes to lead in today’s economy, and is still active in her home province serving as Chancellor of Cape Breton University and the Advisory Board of the Verschuren Centre for Sustainability in Energy and the Environment.

In addition to serving on a variety of boards, including Canadian Natural Resources Limited, Liberty Mutual Insurance Group of Boston, Air Canada, Saputo and the CAMH Foundation, she also co-chairs the Smart Prosperity Initiative, which is mapping out a course to a strong, cleaner economy for Canada.

Ms. Verschuren assumes the position of chair of MaRS Discovery District’s board of directors effective May 31, 2018. Former chair, Gord Nixon, will continue to serve on the board.

“I’d like to thank Gord Nixon for his work and guidance as MaRS board chair and extend a warm welcome to incoming chair Annette Verschuren,” said Yung Wu, CEO of MaRS. “We are looking forward to leveraging Annette’s international experience to help startups in our ecosystem succeed internationally. She has jumped in wholeheartedly – not just moving her company into the MaRS Centre – but by actively engaging in initiatives that support economic growth and greater competitiveness.”

“I’m delighted to be appointed chair of the MaRS Board of Directors,” said Verschuren. “This is an exciting time to be an entrepreneur in Canada. Our homegrown ventures are on the frontlines of cutting-edge research, but the future depends upon our ability to build global demand for these products. I look forward to working with Yung and his team to ensure that we find opportunities to help launch made-in-Canada companies that succeed and lead on a global stage.”

A complete list MaRS board members and their biographies is available here.

About MaRS Discovery District
MaRS Discovery District (@MaRSDD) in Toronto is one of the world’s largest urban innovation hubs. Our purpose is to help innovators change the world. MaRS supports promising ventures tackling key challenges in the health, energy & environment, finance & commerce, and work & learning sectors as they start, grow and scale. In addition, the MaRS community fosters cross-disciplinary collaboration to drive breakthrough discoveries and new solutions to be adopted in Canada and beyond, growing our economy and delivering societal impact at scale.