By: Ted Liu
In: HealthCare, Private Deals, Ontario, IT and Telecom
Tagged: eHealth 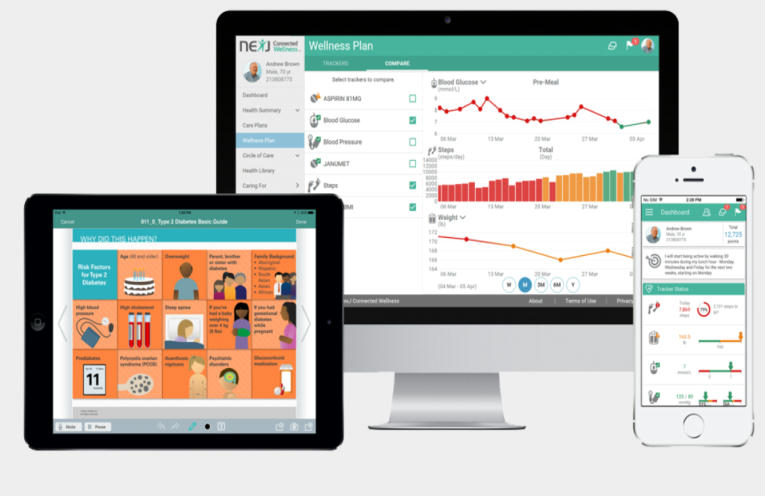 NexJ Health Holdings Inc., a provider of patient engagement solutions for chronic disease management, has closed a private placement of 11,179,500 common shares at $0.25 per share for gross proceeds of $2,794,875.

It is the first equity financing since its spinout from NexJ Systems Inc. in January 2016. Prior the financing, NexJ Health has been primarily financed by advances from NexJ Systems and bridge loans from Tatham Family Holdings II Ltd.

Following the closing of the financing, NexJ Health will have 32,446,853 common shares issued and outstanding.