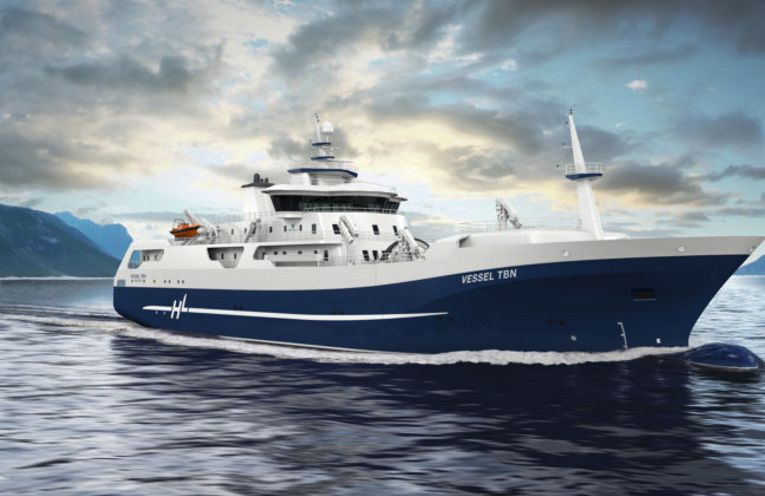 Norsk Hydro ASA (OSLO: NHY) has acquired a 25.9% stake in Corvus Energy for $★Subscriber ONLY content: read our research and get insight on this and other deals. We offer monthly or yearly recurring or one-time trial subscriptions. Subscribe today and see what you have been missing! ★ million.

“Corvus is extremely pleased to have Hydro join our ownership team,” said Willie Wagen, Global VP of Sales & Marketing. Adding, “The experience and financial support of Hydro will enable Corvus to scale our operations and accelerate our market penetration even further.”

Established in 1905, Hydro is one of the world’s largest fully integrated aluminum companies, with over 35,000 employees, and operations in 40 countries on all continents.

Hydro was attracted to Corvus not only for the commercial viability of the technology as the adoption of battery power for all-electric and hybrid marine applications increases, but also in consideration of their own future power needs. Based in Norway and rooted in more than a century of experience in renewable energy, technology and innovation, Hydro is committed to strengthening the viability of its customers and communities, shaping a sustainable future through innovative aluminum solutions.

“We see that energy storage and battery solutions are an increasingly important part of the future of energy systems, and as a significant energy player-both as a power producer and consumer of energy-we want Hydro to be developing this industry further,” said Executive Vice President for energy and business development at Hydro, Arvid Moss.