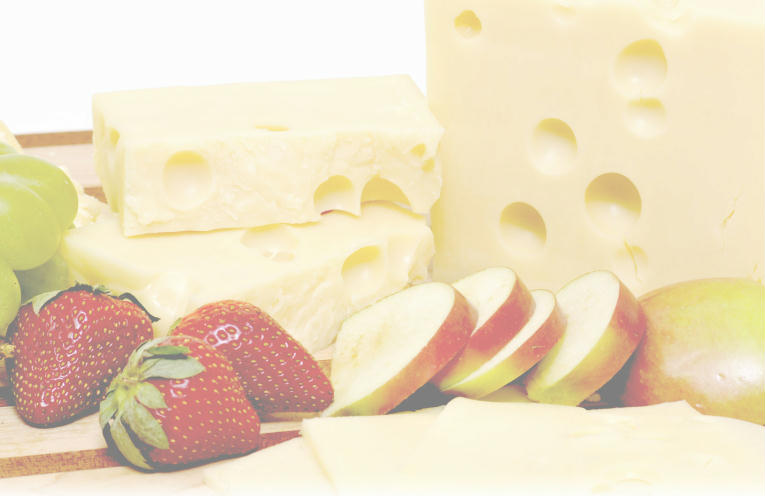 Nutrinor coopérative, with the backing of Capital croissance PME II s.e.c., has acquired a majority share in La Fromagerie Champêtre. Financial terms were not disclosed

Fromagerie Champêtre, the cheesemaker based in Repentigny on the eastern outskirts of Montreal, is now owned by Nutrinor and Capital croissance PME.

This transaction dovetails with the cooperative’s three-year investment plan and affirms its commitment to becoming an agrifood leader.

“It’s a key step for Nutrinor,” said Yves Girard, general manager of the coop. “We firmly believe that Fromagerie Champêtre has a strong potential for growth that will help propel us beyond our primary market. We know that in order for us to grow, stepping up sales outside the Saguenay–Lac-Saint-Jean region is critical. Fromagerie Champêtre offers an exceptional line of products that stand out for their quality and authenticity. Such a level of care is squarely in line with our vision of growth—and that’s what clinched it for us.”

In addition to marketing the Organic Nordic line of dairy products, Nutrinor owns Fromagerie Perron and is set to expand its presence in the domestic fine cheeses market. Fromagerie Champêtre produces such renowned cheeses as Presqu’île, Tomme du Fleuve, Raclette Champêtre, and Le Bocké, which is a two-time winner of the prestigious Sélection Caseus cheese competition.

“This acquisition of Fromagerie Champêtre will ensure that this iconic Lanaudière producer remains a Quebec-owned brand,” said Luc Ménard, COO of Desjardins Capital régional et coopératif, which manages the CCPME fund. “The transaction announced today will also allow for the continued growth of a Saguenay–Lac-Saint-Jean coop. It’s the second time since 2015 that we’ve supported a project by Nutrinor. It just goes to show how important we think cooperatives and the agrifood sector are in supporting regional development.”

Nutrinor operates in four lines of business: agriculture, agrifood, energy, and hardware retailing. It is owned by its 965 members and has a workforce of over 650, with total assets of close to $120 million. Sales for the fiscal year ended October 28, 2016 were $342 million.