OMERS Infrastructure to acquire 50% stake in BridgeTex for US $1.44B 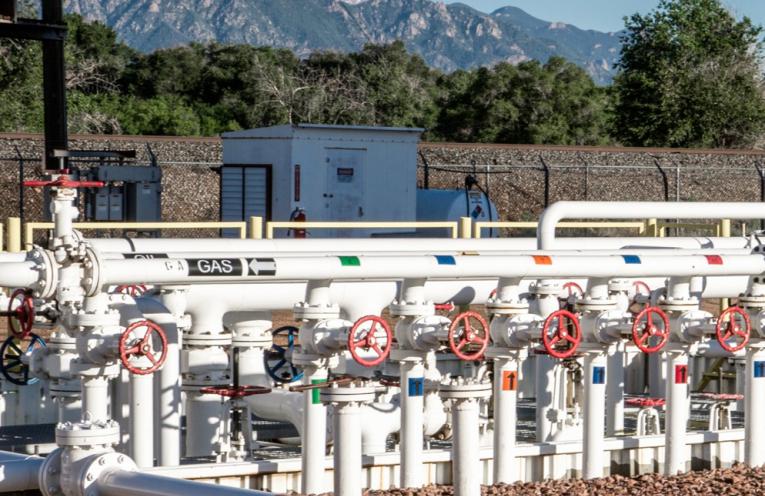 The transaction is expected to close in the fourth quarter of 2018, subject to the satisfaction of customary closing conditions.

BridgeTex is the owner of the BridgeTex pipeline, a key provider of crude oil transportation from Colorado City in West Texas to refineries in Houston and Texas City as well as for marine export through the Houston Ship Channel.

NEW YORK and TORONTO, August 21, 2018 – OMERS Infrastructure Management, Inc., the infrastructure investment manager of OMERS, today announced a definitive agreement to acquire a 50 percent interest in BridgeTex Pipeline Company, LLC (“BridgeTex”) for $1.438 billion. BridgeTex is the owner of the BridgeTex pipeline, a key provider of crude oil transportation from Colorado City in West Texas to refineries in Houston and Texas City as well as for marine export through the Houston Ship Channel.

Upon completion of the transaction OMERS, the defined benefit pension plan for municipal employees in Ontario, Canada, will become the largest shareholder of BridgeTex, with affiliates of both Plains All American Pipeline, L.P. (“Plains All American”) and Magellan Midstream Partners, L.P. (“Magellan”) retaining 20% and 30% owned interests respectively and an affiliate of Magellan continuing to act as operator of the pipeline.

“OMERS investment in BridgeTex is consistent with our strategy of building significant, long-term investment partnerships with leading corporations, and marks our re-entry into the attractive U.S. midstream energy sector,” said Michael Ryder, Senior Managing Director, Americas, for OMERS Infrastructure. “We’re very excited to join Plains All American and Magellan as co-owners and look forward to working together to support future operations of the BridgeTex pipeline.”

“Around the world, OMERS Infrastructure is singularly focused on owning vital, large-scale infrastructure assets that will best position our portfolio to deliver strong, consistent returns to OMERS members for many years to come,” said Ralph Berg, OMERS Infrastructure’s Executive Vice President and Global Head. “BridgeTex is yet another example of this strategy and brings another high-performing energy asset into our growing North American infrastructure portfolio.”

Globally, the OMERS Infrastructure portfolio continues to expand with approximately $17 billion of assets under management in high quality investments in transportation, energy and critical social infrastructure worldwide at the end of 2017.

About OMERS and OMERS Infrastructure

OMERS has employees in Toronto and other major cities across North America, the U.K., Europe, Asia and Australia. OMERS is one of Canada’s largest defined benefit pension funds, with net assets of more than C$95 billion. Visit www.omersprivatemarkets.com for more information.