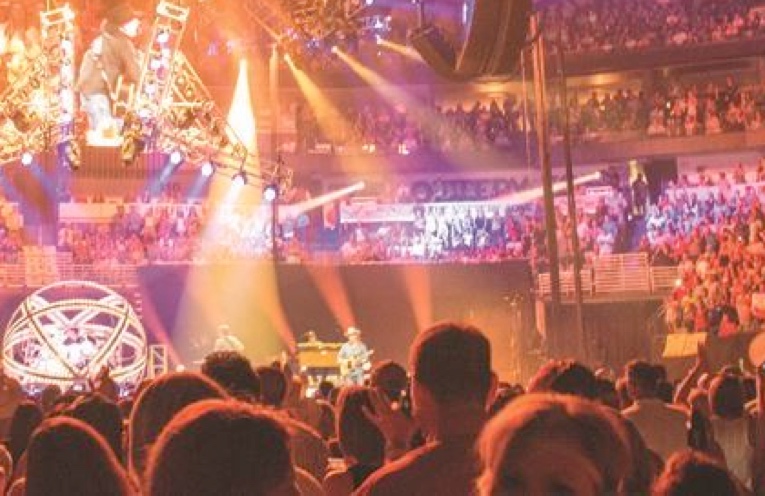 The investment was made by Onex Partners IV, Onex’ $5.7 billion fund.

Toronto, January 23, 2018 – Onex Corporation (“Onex”) (TSX: ONEX) today announced it has completed the acquisition of SMG Holdings Inc. (“SMG”), in partnership with its existing management team. SMG is the leading global manager of convention centers, stadiums, arenas, theatres, performing arts centers and other venues. The investment was made by Onex Partners IV, Onex’ $5.7 billion fund. The terms of the transaction were not disclosed.

About Onex
Onex is one of the oldest and most successful private equity firms. Through its Onex Partners and ONCAP private equity funds, Onex acquires and builds high-quality businesses in partnership with talented management teams. At Onex Credit, Onex manages and invests in leveraged loans, collateralized loan obligations and other credit securities. Onex has more than $30 billion of assets under management, including $6.7 billion of Onex proprietary capital, in private equity and credit securities. With offices in Toronto, New York, New Jersey and London, Onex and the team are collectively the largest investors across Onex’ platforms.

Onex’ businesses have assets of $45 billion, generate annual revenues of $30 billion and employ approximately 161,000 people worldwide. Onex shares trade on the Toronto Stock Exchange under the stock symbol ONEX. For more information on Onex, visit its website at www.onex.com. Onex’ security filings can also be accessed at www.sedar.com.
This news release may contain forward-looking statements that are based on management’s current expectations and are subject to known and unknown uncertainties and risks, which could cause actual results to differ materially from those contemplated or implied by such forward-looking statements. Onex is under no obligation to update any forward-looking statements contained herein should material facts change due to new information, future events or otherwise.