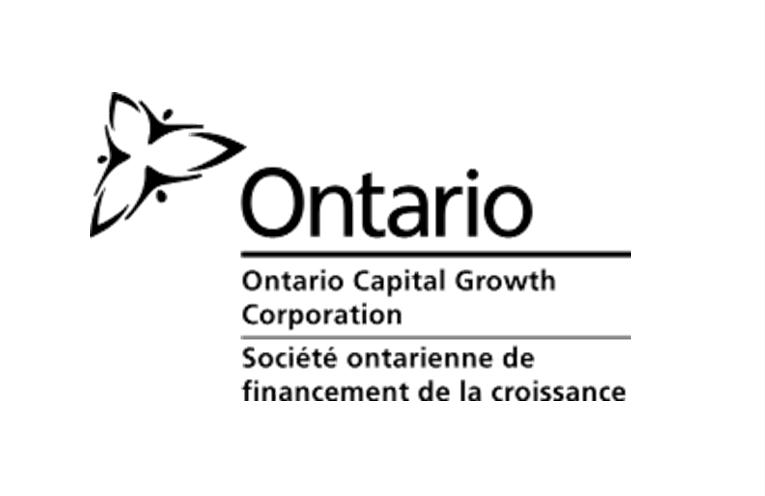 Ontario Capital Growth Corporation (OCGC) announced today that it is investing $60 million into venture capital funds on behalf of the government of Ontario.

OCGC will invest in venture capital (VC) funds that are focused on information and communications technology (ICT), cleantech, and life sciences, sectors of strategic importance to Ontario’s economy.

OCGC will invest alongside institutional, corporate and other investors on the same market based terms.

OCGC is the venture capital agency of the government of Ontario that manages the interest of the Government of Ontario in the $205 million Ontario Venture Capital Fund and the $300 million Northleaf Venture Catalyst Fund. OCGC also manages and operates the Ontario Emerging Technologies Fund.

In February 2017, Ontario announced that it intended to invest $55 million to establish the Cleantech Equity Fund to attract private investments in exchange for equity in clean tech firms. OCGC issued a call for expression of interest to find fund managers. OCGC has yet to update on the Cleantech Equity Fund and if the $60 million funding is in addition to or includes the $55 million commitment.

Over the past nine years, OCGC has leveraged public investments to increase the amount of private investments in Ontario’s VC ecosystem. Its portfolio of companies have created or retained over 5,400 jobs, earned $2.5 billion in revenues and reinvested $798 million in R&D.

“This $60 million allocation will allow OCGC to build on its success as a catalyst in the venture capital market place,” says Steve Romanyshyn, OCGC President and CEO. “It will help to ensure that promising Ontario companies have access to the capital they need to grow and succeed in a highly competitive global economy.”