In: Private Equity Deals, Ontario, IT and Telecom, Media and Entertainment, United States 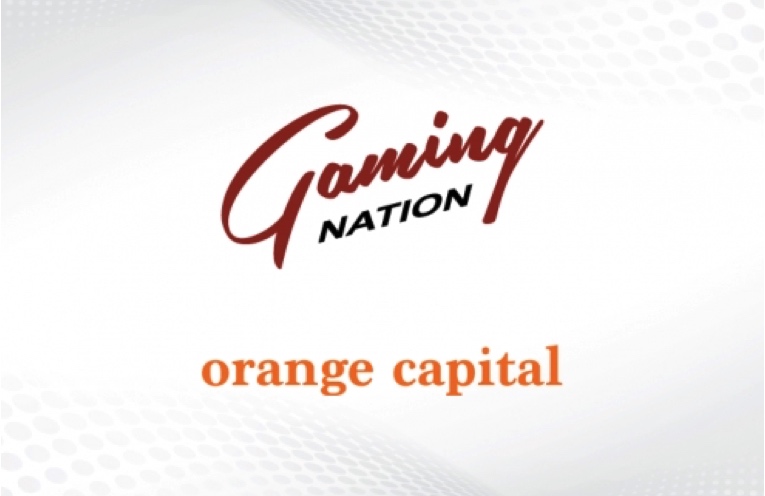 Toronto, ON, November 28, 2017 – Gaming Nation Inc. (“Gaming Nation” or the “Company”) (TSX-V:FAN), announced today the completion of the previously announced plan of arrangement (the “Arrangement”), whereby OC Special Opportunities Fund, LP, a private investment fund managed by Orange Capital Ventures GP, LLC, has acquired all of the issued and outstanding shares of Gaming Nation for consideration equal to CAD$0.95 per share. The Arrangement, which was announced on June 26, 2017, was approved by the Company’s shareholders at a special meeting held on August 17, 2017.

Gaming Nation has applied to de-list the common shares from the TSX Venture Exchange.

Shareholders who have questions or require assistance with submitting their Shares to the Arrangement may direct their questions to Computershare Trust Company of Canada, who is acting as depositary under the Arrangement, toll free at 1-800-564-6253 or within Canada at 1-514-982-7555 or by email at corporateactions@computershare.com. Further information regarding the Arrangement is available in the management information circular of the Company dated July 19, 2017, which is available under Gaming Nation’s profile on SEDAR at www.sedar.com.