In: VC Funds, Alberta, Quebec, IT and Telecom 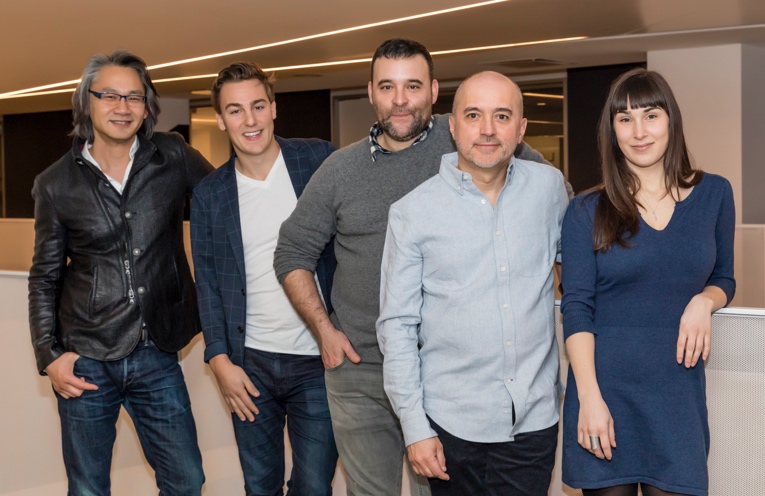 The new fund will be managed by general partners, Michael Cegelski, Patrick Lor and David Dufresne.

Panache Ventures plans to deploy its capital in over 140 startups over the next 4 years, focusing on the pre-seed and seed stages. So far the firm has invested, or committed to invest in 11 companies across Canada, from Vancouver to Halifax, including ACTO, Masterpiece VR, labor, dooly, vyrill, MarketMuse, COMMUNO, LEXOP.

Today, Panache Ventures is announcing the launch of its first fund and its initial closing of $25 million.

Panache Ventures is a new Canada-wide early stage venture capital fund that will be the most active and best performing fund of its kind in the country.

Panache is composed of an entrepreneurial team of experienced operators, a strong angel investor track record, years of institutional VC experience and a strong network in Canada, in Silicon Valley and worldwide. A new addition to the team will be announced soon, based in the Greater Toronto Area.

The firm plans to deploy its capital in over 140 startups over the next 4 years, focusing on the preseed and seed stages. So far they have invested, or committed to invest in 11 companies across Canada, from Vancouver to Halifax.

“We are putting together the most active and best performing early-stage private venture fund in Canada, created with innovative concepts based on a large portfolio diversification thesis. Panache is here to improve the startup ecosystem thus increasing entrepreneurial successes across Canada!” Mike Cegelski

“We’re focusing on supporting the next generation of entrepreneurs. We’re investing in the top growth and innovation sectors including AI/ML, FinTech, Cybersecurity and Blockchain technologies.” Patrick Lor

***
To get more information, please reach out to Gabrielle Drouin at gabrielle@panache.vc.