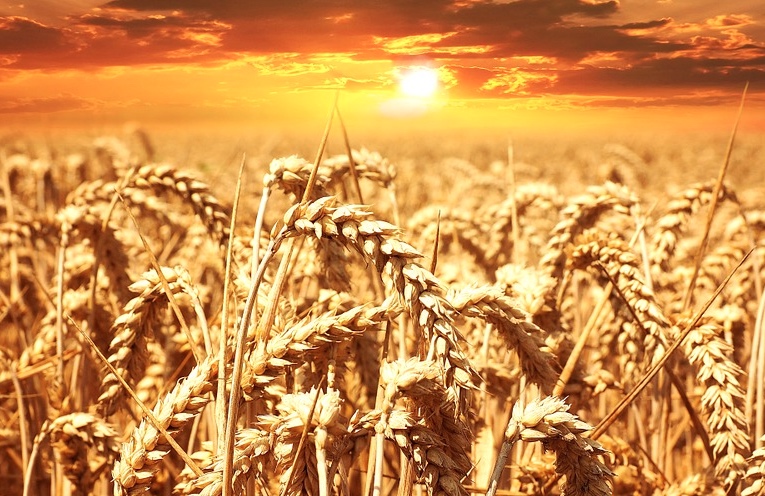 La Coop fédérée and Cargill have reached an agreement on the sale of Cargill’s grain and crop inputs retail assets in Ontario, including its ownership in South West Ag Partners, to La Coop fédérée.

Terms of the pending sale are not being disclosed. Finalization of the transaction will take place upon the completion of definitive agreements and any required regulatory reviews, which are expected the second quarter of the calendar year.

Montreal, March 22, 2018 – La Coop fédérée, through its agricultural division, announced today that it had signed an agreement to purchase the grain and crop production input assets of Ontario firm Cargill, including its South West Ag Partner property.

Adding these establishments will complement the existing operations of La Coop fédérée’s agricultural division in Ontario, which already include four fertilizer terminals, 16 local retail cooperatives and a grain trade group.

The conditions of the sale have not been disclosed. The transaction will be finalized when the definitive agreements and required regulatory examinations are completed, which is scheduled for the second quarter of the calendar year.

“This transaction is part of La Coop fédérée and its agricultural division’s sustainable growth plan, which includes the Agromart retail network and our grain trade businesses. This agreement will help us continue with our major expansion program elsewhere in Canada and remain competitive on grain and agricultural input markets,” explained Gaétan Desroches, Chief Executive Officer of La Coop fédérée.

“We are confident that current clients will greatly benefit from our experience and expertise. They can take advantage of a crop input service offering, grain handling, marketing in the region and access to a vast network of agricultural retailers that stretches well beyond Ontario thanks to more than a hundred affiliated establishments across Canada,” added Sébastien Léveillé, Executive Agricultural Vice-President of La Coop fédérée.

Establishments included in the sale to the agricultural division of La Coop fédérée:

Founded in 1922, La Coop fédérée is the largest agri-food organization in Quebec and the 24th largest in the world. It represents more than 60,000 members grouped into close to 70 cooperatives in multiple Canadian provinces. La Coop fédérée employs more than 13,000 employees and has combined sales of $9.2 billion. Its activities are divided into three divisions: Olymel S.E.C (under the Olymel, Flamingo and Lafleur banners, the Agricultural Division (under the La Coop, Élite, Agrocentre, Agrico and Agromart banners) and the BMR Group (under the BMR, Unimat and Potvin & Bouchard banners). For more information, please visit: www.lacoop.coop. Twitter account: @LaCoop_federee.