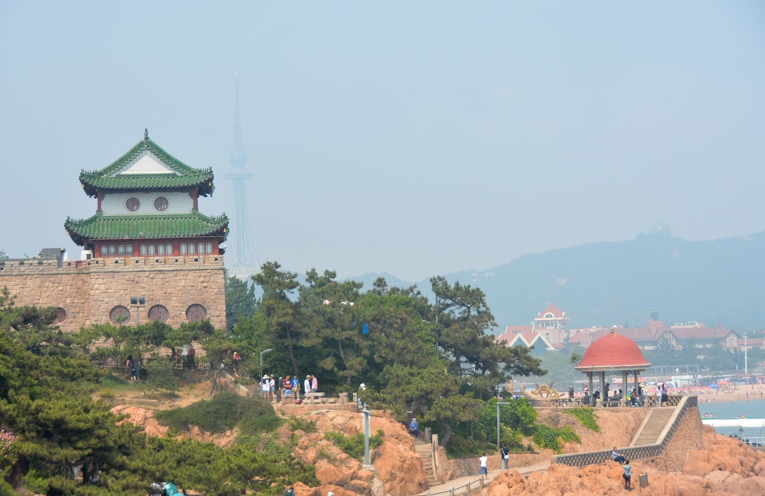 Cycle Capital and Chengtou announced the entering into an agreement to set up a cleantech venture capital in Qingdao in October 2014.

Cycle Capital, based in Montreal, Toronto, New York, Seattle and Qingdao (China), is a pioneer in Canadian Cleantech venture capital fund management and invests in companies in the development and commercialization phases within this sector.