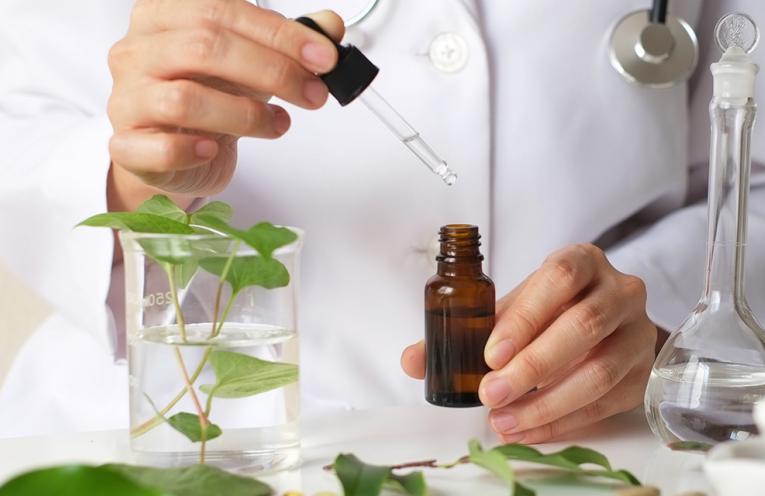 Toronto, Ontario, May 16, 2018 – Quinsam Capital Corporation (CSE:QCA) (“Quinsam” or the “Company”) is pleased to announce that it has completed or commit-ted to a number of new investments. Included in this group of investments are several that Quinsam considers to offer very interesting upside in the United States market.

Roger Dent, CEO of Quinsam said “We continue to deploy the funds from our recent new issues. This group of investments includes some transactions that we expect to have a very high profile as time goes on.”

US$1.25 Million Invested in FLRish

Quinsam invested US$1.25 million in Oakland-based FLRish as part of a US$6.5 million Series A financing that also included Cresco Capital Partners and Murray Field & Co. FLRish is regarded by many as a pioneer in the California cannabis market. It manages the two Harborside retail dispensaries and brands, and as well has a large cannabis cul-tivation facility. The dispensaries are located in Oakland and San Jose. The new capital will be used to continue building out the firm’s cultivation facility, expand its retail plat-forms and for corporate development purposes.

We invested US$992,000 in Acreage Holdings, which has perhaps the largest collection of licenses that exists in the United States. Acreage recently attracted attention when it announced that John Boehner, former Speaker of the House, and Bill Weld, former Massachusetts Governor, would be joining its board of advisors. We expect Acreage to pursue a public listing in 2018.

On March 5, 2018, Quinsam announced that it has signed a binding letter of intent (“LOI”) with Medicinal Compassion Canni Farms Inc. (“Licenseco”) and a numbered company (“Buildingco”) to provide financing for a late-stage Access to Cannabis for Medical Purposes Regulations (“ACMPR”) applicant. Pursuant to the LOI, Quinsam is to
advance a $1.5 million loan for a period of 12 months at an interest rate of 12%. The loan will be secured by a mortgage on a 54,000 square foot building in Guelph, Ontario on a 2.75 acre lot. Security also includes an assignment of leases, personal guarantees and general security agreements. The loan is subordinate to certain other indebtedness. Proceeds of the mortgage will be used to complete the ACMPR buildout of the facility. The buildout will consist of 10,000 square feet of office space, 24,000 square feet of grow operation, and 20,000 square feet will be reserved for future use. Construction of the buildout is currently underway. While this mortgage provides Quinsam with an at-tractive rate of return on its own, the Company will have the added upside of receiving a 15% equity stake in both the Buildingco and the Licenseco. Quinsam also retains an op-tion to convert the balance of the loan, plus applicable fees and interest, into additional equity stakes of both companies. The conversion price is the lesser of a discount to a future funding price or a fixed value.

Closing of the initial drawdown of this investment has now been completed.

The Company made an initial $500,000 convertible debenture investment in King and Pegahmagabow Inc., which has an interesting two-pronged business model. It is a Ca-nadian indigenous-controlled company that is planning to offer well-priced pre-packaged cannabis products through on-reserve sales outlets. Also, in the immediate term, it plans to commence production of tobacco products that will be sold free of provincial taxes through on-reserve retail channels. Quinsam sees strong potential in native-controlled cannabis, especially if the business model that now exists in tobacco (which allows on-reserve sales to be free of provincial taxes) is also rolled out for cannabis.

“We also completed or are completing several smaller but still quite important investments” said Roger Dent. “We invested $400,000 in Ancient Strains at a very modest pre-money value. Ancient Strains will be a licensed producer in Uruguay. We invested $250,000 in Green Stripe, which is a Jamaican licensee that was also priced at a very modest pre money value. We invested US$400,000 in convertible debentures issued by Xtraction Services, which earns revenue streams through the provision of its oil ex-traction technology. We also invested $250,000 in convertible debentures of Therma-Bright, which is pursuing topical medicinal products that combine cannabis with its heat and light technologies.”

Quinsam is a merchant bank based in Canada that is focusing on cannabis-related investments. Our merchant banking business may encompass a range of activities including acquisitions, ad-visory services, lending activities and portfolio investments. Quinsam invests its capital for its own account in assets, companies or projects which we believe are undervalued and where we see a viable plan for unlocking such value. We do not invest on behalf of any third party and we do not offer investment advice.
Generally, Quinsam does not believe that individual investments are material reportable events. Quinsam chooses to announce certain investments once the company is certain that it has finished buying its position because the Company feels that this information helps Quinsam’s investors understand its investment decision making process. Generally, Quinsam does not announce the sale of investments.