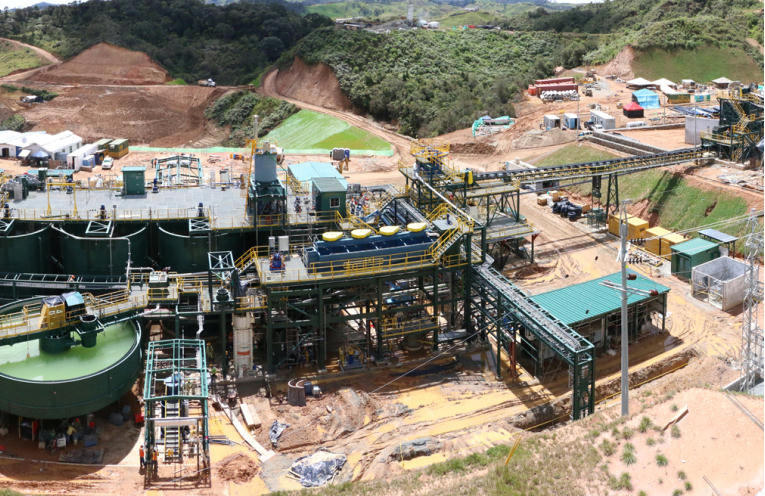 Proceeds will be used to advance exploration of the Santa Rosa Gold Project and for working capital purposes.