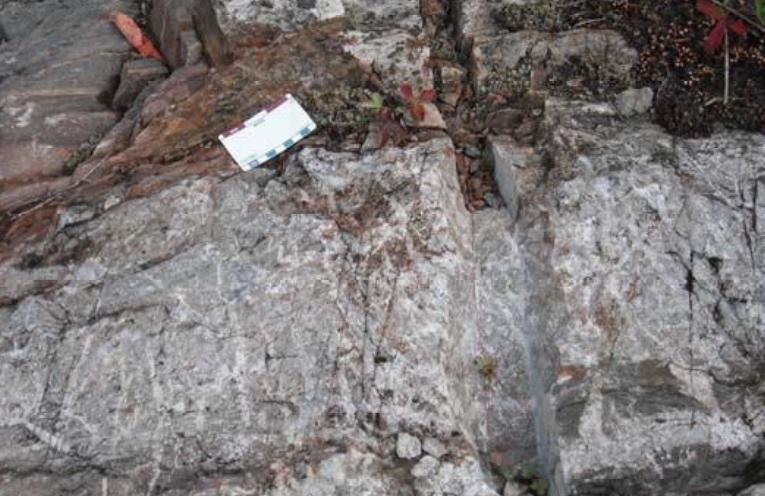 Rockridge Gold’s common shares are expected to commence trading on the TSX Venture Exchange on or about December 14, 2017.

Canaccord Genuity Corp. acted as exclusive agent in respect of the offering. AFG Law LLP and Miller Thomson LLP acted as legal counsels to Rockridge and the agent respectively.

Immediately following the closing of the offering, Rockridge will have 12,500,001 common shares issued and outstanding.

Vancouver, BC – Rockridge Gold Ltd. (TSX-V: ROCK) (the “Company”) is pleased to announce that it has completed its initial public offering (“IPO”) of 4,000,000 common shares, at a price of $0.20 per share (the “Issue Price”), for aggregate gross proceeds of $800,000. The TSX Venture Exchange (the “TSXV”) has accepted the Company’s listing application as of December 11, 2017 (the “Listing Date”) and the Company’s common shares (the “Shares”) are expected to commence trading on the TSXV on or about December 14, 2017 under the trading symbol “ROCK”.

The net proceeds of the IPO will primarily be used to fund the acquisition of and exploration expenditures on the mineral claims in the Raney Township, Porcupine Mining District in the Province of Ontario (the “Raney Property”) which the Company has under option from 1082545 B.C. Ltd., as well as general and administrative costs for the next twelve months, and for general working capital requirements.

As a result of the closing of the IPO, the Company now has 12,701,001 Shares issued and outstanding, of which 4,500,001 Shares are subject to escrow, to be released 10% on the Listing Date with an additional 15% released every six months over a 36-month period.

Additional information on the Company, the IPO and the Raney Property, can be found in the Company’s amended and restated final long form prospectus dated September 13, 2017 as filed on SEDAR at www.sedar.com.

Rockridge is a new public mineral exploration company focused on the acquisition, exploration and development of mineral resource properties in Canada. The Company’s first project and its core asset is the Raney Property located in Raney Township, Porcupine Mining District, Ontario, on which it has an option to acquire a 100% interest and title to.