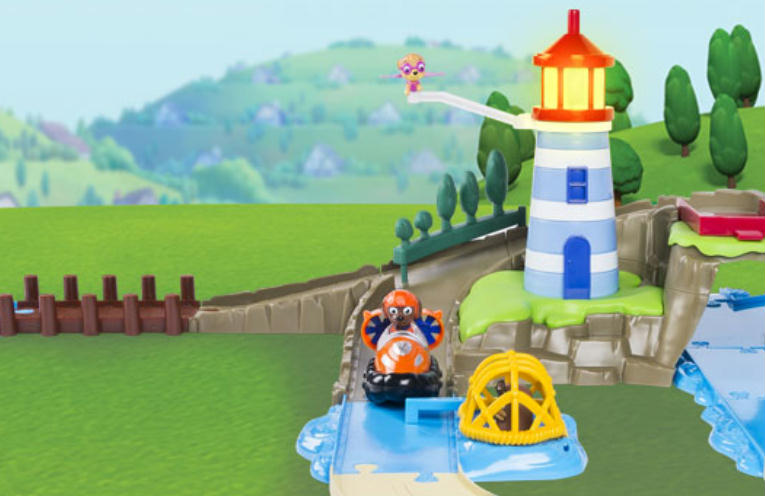 Spin Master Corp. (TSX: TOY) has announced that the founders of the company, through certain companies that they control, and 1-R32 Foundation, a not-for-profit charitable corporation controlled by one of the founders have engaged RBC Capital Markets and TD Securities Inc. for a bought deal secondary offering of 3,681,000 subordinate voting shares at $40.75 per subordinate voting share for gross proceeds of approximately $150 million.

The founders have also granted the underwriters an over-allotment option to purchase up to 552,150 additional subordinate voting shares. If exercised in full, this would increase the total size of the offering to approximately $172.5 million.

To satisfy the sale under the offering, the selling shareholders (other than 1-R32 Foundation) will convert in aggregate 3,681,000 multiple voting shares into subordinate voting shares on a one-for-one basis.

Following the offering but prior to the potential exercise of the over-allotment option, the founders, will continue to own in aggregate 73,549,812 multiple voting shares of the Company, representing 96.3% of the total votes outstanding.