In: M&A/Exit Deals, Quebec, Financial, IT and Telecom, Asia Pacific 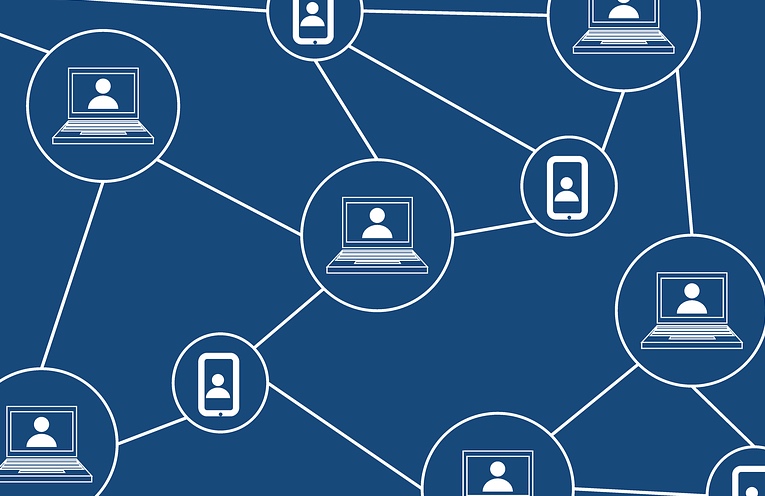 The proposed acquisition will be subject to ZeU raising not less than $10M and up to $30M in financing, may be done in tranches.

ST-GEORGES ECO-MINING ANNOUNCES AMENDMENT TO THE LETTER OF INTENT BETWEEN ITS SUBSIDIARY ZEU CRYPTO NETWORKS INC. AND TIANDE

ZeU, Qingdao and Beijing Tiande Technologies Inc. (“Beijing” and collectively with Qingdao, “Tiande”) entered into the amendment to the LOI (the “Amendment”), which has extended the date by which the parties will conclude the execution of a definitive agreement on or around February 19, 2018 or such later date as may be mutually agreed upon by the parties. The proposed acquisition is subject to a number of terms and conditions, including but not limited to, the completion of a concurrent financing not less than $10,000,000 and up to $30,000,000 that can be done in tranches and the receipt of all necessary regulatory, corporate and third party approvals.

The Amendment also revised the consideration structure, such that the proposed Acquisition will now be settled through the issuance of 75,000,000 common shares of ZeU (each a “Share”) and 75,000,000 Share purchase warrants (each a “Warrant”) on Closing and an additional 75,000,000 Shares after the issuance of the 20th patent derived from the intellectual property and patent application acquired from Tiande. Each Warrant will be exercisable at a price of CND$1.00 for a period of three (3) years following the date ZeU completes a transaction pursuant to which its Shares will either be listed on a recognized stock exchange in North America, or will be exchanged for common shares of a reporting issuer listed on a recognized stock exchange in North America.

Frank Dumas, President & CEO of St-Georges and of ZeU Crypto Networks commented: “The Acquisition required an extensive due diligence effort and has its own particular challenges. We are happy with the current progress and we can now see the finish line ahead of us. Some elements that are ‘sensitive’ to third party sovereign entities increased the expected workload. The current proposal should allow Tiande to operate in China as an exclusive partner to ZeU, giving ZeU the exclusive ownership and right to develop and commercialize the technologies outside of China and would also call for the establishment of a “Canadian Intellectual Property (IP) Container” and a “Chinese Intellectual Property (IP) Container” allowing for a “Chinese Source Code” to be exclusively used in China without any possibility for North American oversight. In order to facilitate the due diligence requirement, Tiande is giving access to its Sandbox installation to third parties interested in running live tests with the ZeU protocol. Institutions that are considering subscribing to the current financing effort are welcome to use the Sandbox platform.”

ON BEHALF OF THE BOARD OF DIRECTORS
“Frank Dumas”
FRANK DUMAS, PRESIDENT & CEO

St-Georges is developing new technologies to solve the some of the most common environmental problems in the mining industry. The Company controls directly or indirectly, through rights of first refusal, all of the active mineral tenures in Iceland. It also explores for nickel on the Julie Nickel Project & for industrial minerals on Quebec’s North Shore and for lithium and rare metals in Northern Quebec and in the Abitibi region. Headquartered in Montreal, St-Georges’ stock is listed on the CSE under the symbol SX, on the US OTC under the Symbol SXOOF and on the Frankfurt Stock Exchange under the symbol 85G1.

The Canadian Securities Exchange (CSE) has not reviewed and does not accept responsibility for the adequacy or the accuracy of the contents of this release.
Compliance and medias contact: 514.295.9878