In: British Columbia, M&A/Exit Deals, IT and Telecom, United States 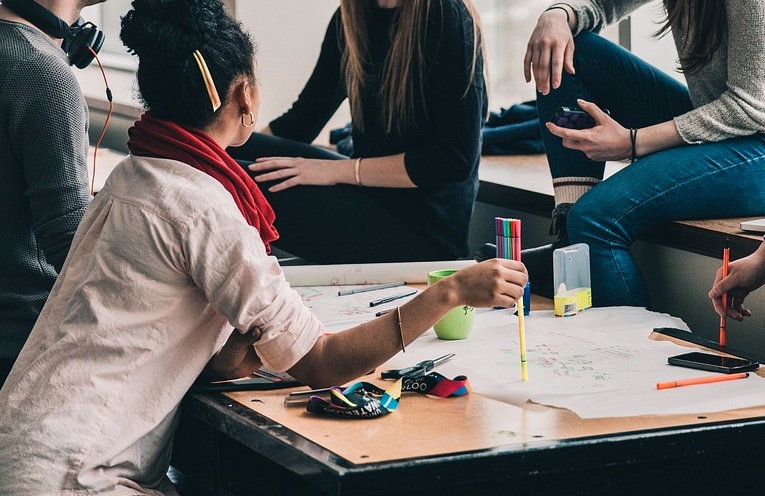 Founded in 1999, Seattle, Washington and Kamloops, BC based iCompass is a leading solution provider to local governments to help them achieve their goals of operational efficiency, transparency and serving citizens better.

TIMIA’s investment strategy is to earn significant returns for its shareholders via a combination of steady monthly payments and intermittent capital gains. These capital gains occur as investee companies are sold or otherwise exit the financing facilities prior to the end of the term. As TIMIA’s sole focus is software technology companies, which are subject to a high rate of mergers and acquisition activity, the management of TIMIA expects further exits to occur in the portfolio over the term of the underlying revenue finance facilities. This forward looking statement is subject to the forward looking disclaimer contained below.

“TIMIA is proud to have been a key investment partner for iCompass over the past 2 years,” says Mike Walkinshaw, CEO of TIMIA. “Our investment capital helped the company expand revenue and access new markets, while allowing the management and investors of iCompass to retain a greater share of their company.”

TIMIA Capital Corporation is a specialty finance company that provides revenue financing to technology companies in exchange for a royalty stream on revenue. The alternative financing option complements both debt and equity financing, while allowing entrepreneurs to retain control of their business. TIMIA’s target market is the fast-growing business-to-business software-as-a-service (SaaS) segment. TIMIA is managed by a seasoned investment team with a track record of originating and managing debt and equity investments, as well as monitoring, compliance and workouts.