TMX and ICE close $1.27B Trayport and NGX asset swap

In: M&A/Exit Deals, Ontario, Financial, IT and Telecom, Europe 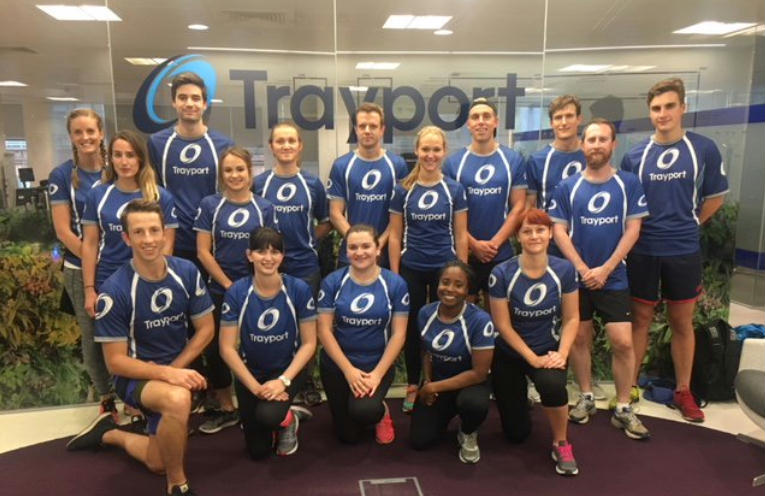 TMX Group Limited (TSX: X) has closed the acquisition of London-based Trayport Holdings Limited, and its US affiliate, Trayport Inc. (Trayport) from Intercontinental Exchange, Inc. (NYSE: ICE) for £550 million or CDN $931 million, including £350 million or CDN $592 million in cash.

As part of the acquisition, TMX Group has sold Natural Gas Exchange Inc. (NGX) and Shorcan Energy Brokers Inc. (Shorcan Energy) to ICE for a combined value of £200 million or CDN $339 million.

Announced in October 2017, Trayport transaction is mandated by The UK Competition and Markets Authority (CMA) which has ordered ICE to divest Trayport in October 2016. ICE had previously acquired Trayport from BGC Partners and GFI for US $650 million in December 2015.

The UK Competition and Markets Authority has approved the sale of Trayport to TMX Group. The Commissioner of Competition has issued a “no action” letter in respect of the sale of NGX and Shorcan Energy to ICE.

Trayport is a leading provider of technology solutions for energy traders, brokers and exchanges.