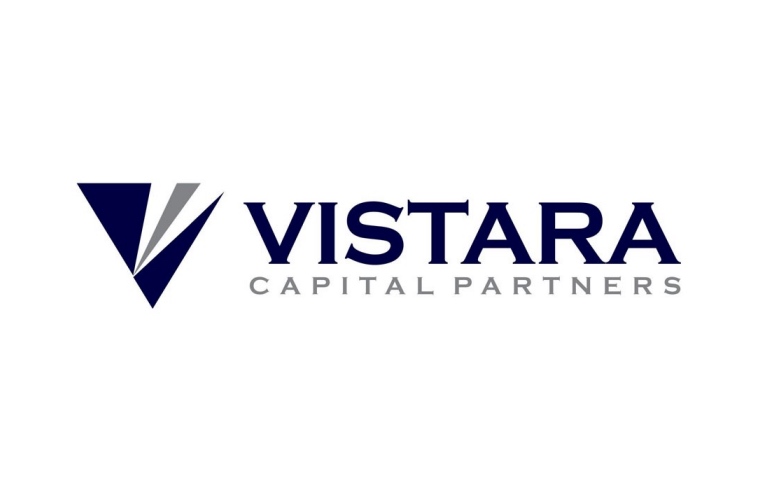 Vistara Capital Partners is targetting to raise up to US $100 million for the second fund.

Vistara Technology Growth Fund III LP will invest between US $5M and US $15M per company in senior or subordinated debt, leveraging well-established relationships with bank lenders and equity funds across Canada and the US.

“There is a rapidly increasing number of mid to later stage tech companies looking for additional forms of capital to fuel growth beyond traditional sources,” said Randy Garg, Vistara Founder and Managing Partner. “Since inception, Vistara has worked with both founder-owned and venture-backed tech companies across North America to help them achieve their growth objectives. With this fund, we are aiming to further grow our capabilities to support the next wave of technology industry leaders.”

Vistara Technology Growth Fund III LP will invest between US$5M and US$15M per company in senior or subordinated debt, leveraging well-established relationships with bank lenders and equity funds across Canada and the US. Additional co-investment capacity comes through Vistara’s strong network of LPs which include a number of prominent family offices, foundations, and over two dozen current or former technology company executives.

In 2016, Vistara provided peer-to-peer carsharing company, Getaround, with a US$7M interest-only term loan which enabled the company to meet important milestones ahead of its $45M Series C financing round. Vistara’s initial note was refinanced as part of Getaround’s most recent US$300M Series D round led by SoftBank, and Vistara continues to be engaged as a partner through Getaround’s exciting growth.

“When Getaround was looking to extend our runway and execute several key initiatives prior to our next equity raise, Vistara stepped up,” said Adam Kosmicki, CFO of Getaround. “Vistara put together a financing solution tailored to our needs and moved quickly to close. This was vital to a company like ours, working in a fast-moving sector. We were able to get back to running the business and prioritizing the factors most important to Getaround’s long-term growth.”

A TRACK RECORD OF ZERO LOAN LOSSES AND SUCCESSFUL EXITS

Vistara Technology Growth Fund III LP springboards off the success of past funds which have seen a number of successful exits, zero loan losses, and strong consistent returns for investors. The core investment team at Vistara have dedicated their careers to financing technology companies, including a prior family office fund managed by Garg specializing in the same investment strategy.

“Private debt is really a win-win for both companies and investors. Companies can gain access to meaningful capital without having to reset valuation or reduce ownership. For investors, this asset class provides lower volatility, minimal market correlation, and a recurring income stream with capital gains upside—all realizable within a shorter period than typical VC investments,” said Noah Shipman, who has become a Vistara partner with Fund III. “Our first two technology-focused funds filled quickly, and both have experienced success delivering net double-digit returns with further upside to come. We are very pleased that Fund III is already at over US$40M, closed primarily from investors following on from Funds I and II.”

To get closer to Ontario’s burgeoning tech industry, Vistara will also be opening a new Toronto office. “We would love to place at least half of the new US$100M fund in Canada to help mid to later stage Canadian tech companies further scale and become true champions as opposed to stalling out or selling too early,” said Garg. “The Canadian tech scene is vibrant, its future leaders are emerging, and we have the right investment structures and proven expertise to help push the right companies forward.”

Headquartered in Vancouver BC, Vistara Capital Partners provides highly flexible and tailored debt financing for technology companies across North America. Founded, managed, and funded by seasoned technology finance and operating executives, “Vistara” (Sanskrit for “expansion”) is focused on enabling the growth and expansion of its portfolio companies. Additional information is available at https://www.vistaracapital.com.