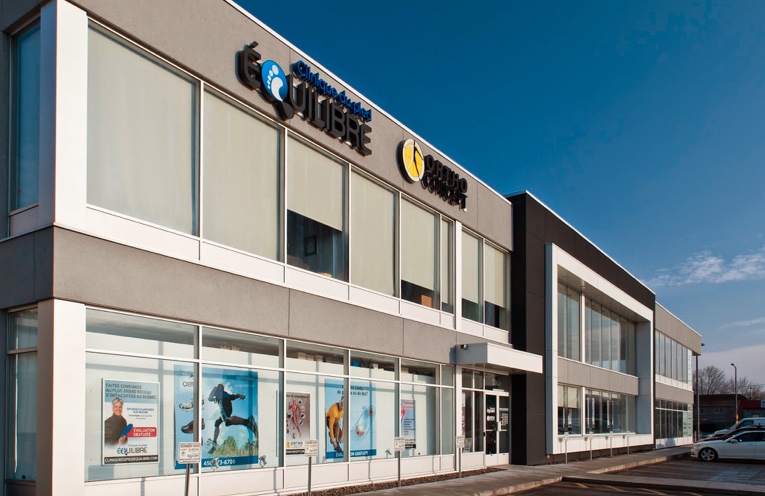 Ergoresearch Ltd. (TSX-V: ERG) has reached a going-private agreement with a corporation controlled by Sylvain Boucher and Danielle Boucher in partnership with Walter Capital Partners Inc.

The purchaser will acquire all of the outstanding shares, by way of amalgamation, for $0.30 per share in cash, valuing the whole company at approximately $22 million.

Sylvain and Danielle Boucher and Holding Proteor S.A. of Dijon, France, which together hold in aggregate 33,709,683 common shares representing approximately 47.7% of the issued and outstanding common shares, have entered into voting and support agreement.

“ERG has been pursuing a product development plan over the last several years, and Sylvain and Danielle Boucher have chosen Walter Capital as the partner that will best support the business plan and goal of providing customers with the most comprehensive suite of products and services,” said Sylvain Boucher.

“The Transaction provides compelling value and liquidity to our shareholders” said François Tellier, Chairman of the Special Committee of ERG. “Our directors believe this is the best way to maximize value while providing the Corporation with partners who share our commitment to customers, employees and the markets we serve.”

Sylvain Boucher will continue as President and CEO of ERG, which will continue to be headquartered in Laval. “I am proud of what our team has accomplished over the last few years, and I am excited about our prospects with Walter Capital as our chosen business partner,” said Sylvain Boucher.

“Consistent with our investment philosophy of supporting entrepreneurs, we are excited to team with Sylvain and Danielle Boucher in helping the Corporation achieve its potential. We look forward to working with Sylvain and his team to support the execution of their development plan,” said Pierre Fitzgibbon, Managing Partner at Walter Capital.

Ergoresearch is a Canadian company that designs and manufactures cutting edge technologies for the orthopedic industry. Ergoresearch designed and commercialized WebFit™, the first robotized custom-fit orthotics manufacturing software program and launched OdrA, a new category of orthotic that, with the action of its world-patented distraction-rotation action, revolutionizes the treatment of pain associated with knee osteoarthritis. Ergoresearch owns the largest orthotics network in Quebec, now known as Equilibre – Orthèses et biomécanique.