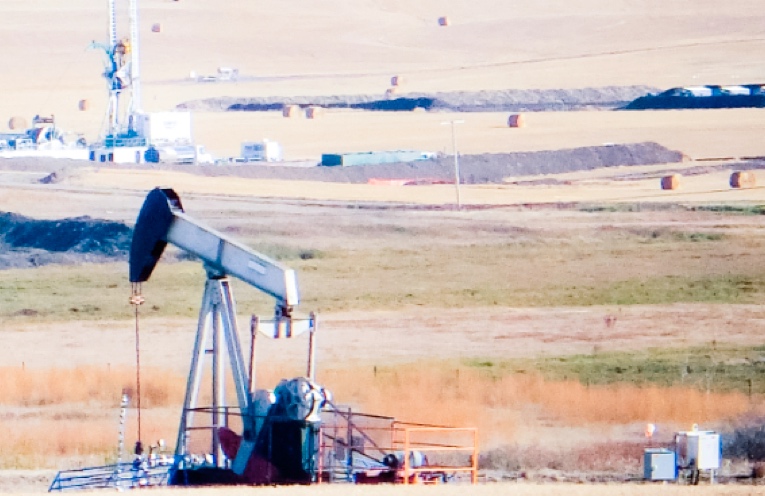 The transaction would value Cona Resources at approximately $591.17 million, including $#SUBSCRIBERS ONLY CONTENT – where and how did you get your news? Subscribe today to see our research on this and all other subscriber ONLY news. Be informed!#, or $89.9 million to minority shareholders.

Upon completion of the proposed transaction, Waterous Energy Fund would become the sole shareholder of Cona Resources.

CALGARY, ALBERTA (March 7, 2018) – Cona Resources Ltd. (“Cona” or the “Company”) (TSX: CONA) announces receipt of a proposal (the “Proposal”) from Waterous Energy Fund and its affiliates (“WEF”) to take the Company private at $2.55 per Cona common share (the “Transaction”). The offered price represents a 31% premium over Cona’s 20-day volume weighted average price of $1.94 as of March 6, 2018. WEF acquired approximately 67% ownership of Cona in May of 2017 and, upon completion of the Transaction, would become the sole shareholder of the Company.

A committee of the independent members of the Cona Board of Directors (the “Board”) comprising of Ian Bruce and Hal Kvisle (the “Independent Committee”) considered the Proposal and received advice from Norton Rose Fulbright Canada LLP, as independent legal counsel, and financial advice from CIBC World Markets Inc. (“CIBC”).

CIBC has verbally delivered to the Independent Committee the results of its formal valuation of the Company and its opinion stating that, as of the date thereof and subject to the assumptions, limitations and qualifications contained therein, the consideration to be received by shareholders of Cona (other than WEF) under the Proposal is fair from a financial point of view. The Independent Committee, upon receipt of CIBC’s formal valuation and opinion, and after considering the current outlook for the Company, has recommended to the Board the approval of the Proposal as set out in the letter agreement negotiated between the Independent Committee and WEF and presented to the Board.

The Board (with Adam Waterous abstaining) has unanimously approved the letter agreement relating to the Proposal, which requires negotiation of a definitive agreement and satisfaction of a number of conditions. The Transaction would have Cona shareholders (excluding WEF) receive cash consideration of $2.55 per Cona common share by way of a plan of arrangement, amalgamation or another corporate transaction under the Business Corporations Act (Alberta) requiring shareholder approval. The Transaction will also be subject to the requirements of Multilateral Instrument 61-101 – Protection of Minority Security Holders in Special Transactions, which requires that: (i) a formal independent valuation of Cona be prepared under the supervision of the Independent Committee; (ii) the valuation be disclosed to the shareholders of Cona; and (iii) the transaction be approved by a “majority of the minority” shareholders of Cona represented at a shareholder meeting to consider the Transaction.

Cona is a Canadian crude oil production and development company focused on maximizing recovery from its large-scale oil resource base. The Company’s operations, infrastructure and concentrated land position are focused in southwest Saskatchewan. Cona’s common shares trade on the Toronto Stock Exchange
under the symbol CONA.