In: Venture Capital Deals, Ontario, IT and Telecom, Media and Entertainment 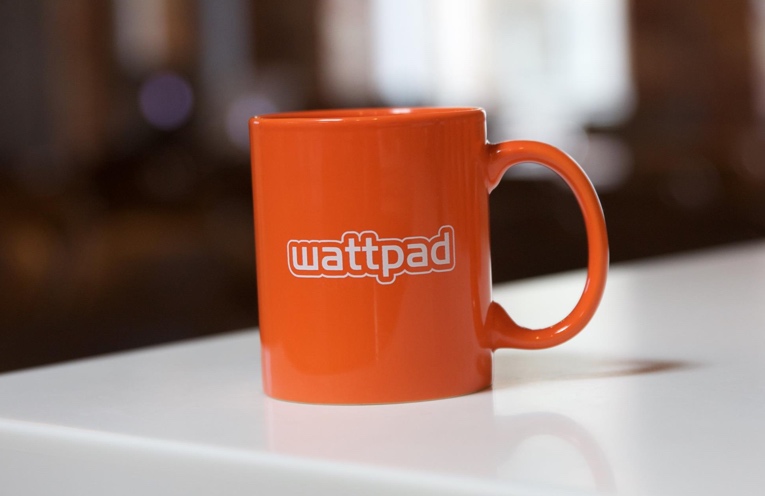 The new funding will support continued investment in machine learning and interactive storytelling, expanding the company’s global entertainment footprint in TV, film, digital media, and publishing as it adapts Wattpad stories for new formats, and other innovations.

Toronto based Wattpad also plans to grow its team across all departments.

Wattpad is a multiplatform entertainment company for original stories. Wattpad community grew by more than 40 percent in 2017, and is now made up of more than 65 million people around the world. Story uploads climbed to more than 400 million.

The company’s investments in machine learning have enhanced its personalization and recommendation systems for readers, increasing reading times for more engagement; similar story analysis tools are helping Wattpad writers build audiences and monetize their work. Wattpad’s work in machine learning, deep learning and recurrent neural networks have also enhanced its ability to discover stories for adaptation and content trends that are now used across the entertainment industry.

Wattpad has major TV, film and digital video partnerships with Universal Cable Productions (UCP), a division of NBCUniversal Cable Entertainment, eOne, CW Seed and others. The company works with publishing houses such as HarperCollins, Hachette Audio and Hachette Romans. Hundreds of Wattpad stories have been published as traditional books–many as best-sellers–and dozens have been adapted or licensed for TV, film and digital video, appearing on screens around the world.

In 2017, Wattpad launched Tap by Wattpad, an immersive storytelling experience that delivers short, conversational-style narratives. Tap offers interactive entertainment experiences that digital natives love, using a chat-style format, combined with multimedia innovations designed specifically for Tap Originals. Since launch, users all over the world have devoured Tap stories, with more than 3 billion taps to date on over 300,000 stories available.

“Entertainment is in a period of disruption, and how people find and experience stories is evolving,” said Allen Lau, CEO and co-founder, Wattpad. “With our global community of users, hundreds of millions of stories and data-driven approach to helping people and partners find great content, Wattpad is leading both sides of this equation. We empower diverse storytellers all over the world, helping them build a community of passionate readers; at the same time, we also connect Hollywood with stories that have massive built-in audiences. This new funding from Tencent and our other investors shows that confidence in our vision is growing alongside our revenue, our success and our community.”

“Wattpad has built a creative community for storytellers and story lovers,” said Martin Lau, President of Tencent Holdings Limited. “The company is providing opportunities to new and established writers, transforming how entertainment is discovered and produced. We are glad to support Wattpad, a leader in digitizing and data enhancing the entertainment industry.”

“Wattpad is the future of entertainment,” said Peter Misek, Partner, BDC’s IT Venture Fund. “By harnessing the power of verticalized data and AI, Wattpad has unlocked the true value of content creation, enabling discovery, production and distribution in exponentially new ways. The future can be found on Wattpad.”

“Wattpad has developed something truly special: a community that cares deeply about stories of authentic human experiences, a technology platform that unlocks the universal desire to share those stories and connect with other people, and a data set that enhances the value of these shared stories for writers and readers alike,” said Minette Navarrete, President, Kickstart Ventures. “We’re proud to join Wattpad as an investor, helping expand its vision to entertain and connect the world through stories.”