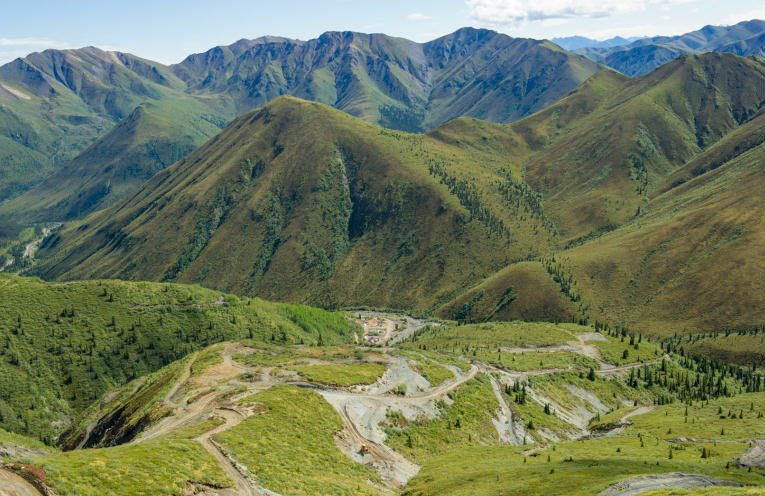 Wellgreen Platinum intends to use proceeds for the continuing development of 100%-owned Wellgreen Ni-PGM-Cu project located in the Yukon Territory and for general corporate purposes.

All Shares issued under the Private Placement are subject to a statutory four month hold period. The gross proceeds of the Private Placement will be applied towards the continuing development of the Company’s 100%-owned Wellgreen Ni-PGM-Cu project located in the Yukon Territory and for general corporate purposes.

This news release does not constitute an offer to sell or a solicitation of an offer to buy any of the securities in the United States.

Wellgreen Platinum is a Canadian mining exploration and development company focused on the advancement of its 100% owned Wellgreen nickel and PGM project located in Yukon, Canada.. There is strong support from the Yukon government and Kluane First Nations, and the project has exceptional access to infrastructure as it is located adjacent to the paved Alaska Highway which runs from Whitehorse to year-round deep-sea ports in southern Alaska.

The Company is led by a management team with a track record of successful large-scale project discovery, development, financing and operation. Our vision is to create value for our shareholders through development of the Wellgreen project into a leading North American nickel and PGM producer.