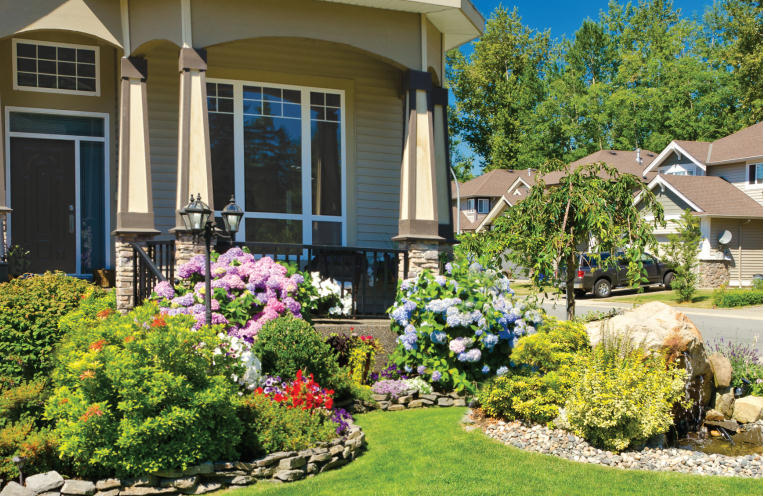 Home Capital Group Inc. (TSX: HCG) disclosed today that it has received a draft statement of claim – not yet filed in court — prepared on behalf of West Face Long Term Opportunities Global Master LP, a Caymans Island limited partnership which opted out of a global settlement of the securities class action earlier this year with Home Capital.

Home Capital Group said the potential claim as damages, based on allegations of misrepresentation, would be $70 million.

Home Capital Group believes it has valid defences and, if West Face commences the claim, it intends to fully defend its conduct, as well as to investigate the conduct of the various short sellers and the propriety of their actions whether acting alone or in concert with others.

West Face built a significant short position in Home Capital in the spring and summer of 2013. It then reversed its investment strategy, covering its short position between the fall of 2013 and the spring of 2015.