By: Ted Liu
In: VC Funds, IT and Telecom 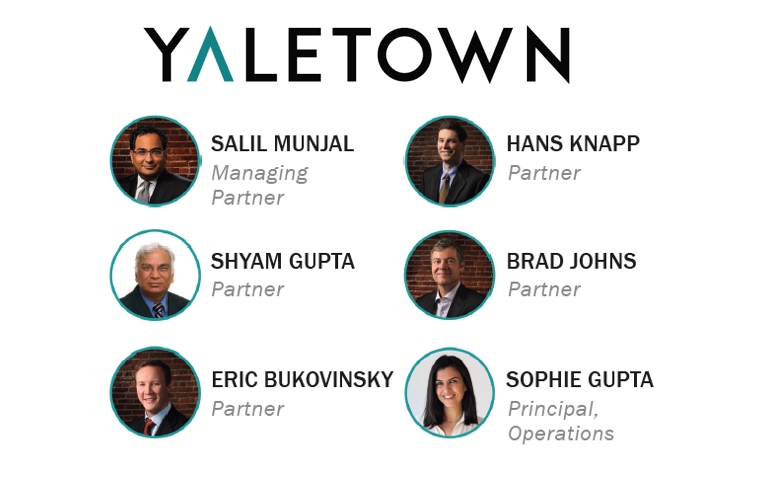 Yaletown Partners has held an initial close for its inaugural growth fund, Yaletown Innovation Growth Limited Partnership. Yaletown has yet to make an announcement on the closing.

The fund will invest in emerging growth technology companies across Canada focused on enhancing sustainability and productivity in the Intelligent Industry and Intelligent Enterprise sectors.

Yaletown Partners is managed by five partners from offices in Vancouver, Calgary, Montreal, and Toronto.