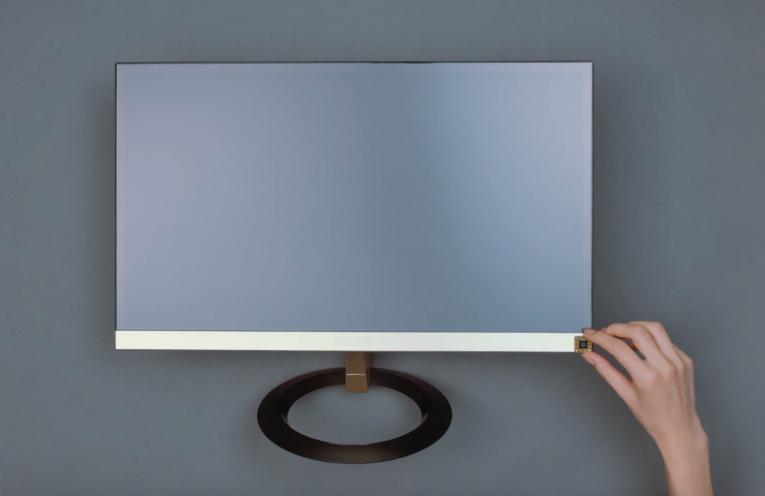 Richardson GMP Limited acts as the sole agent for the offering. Irwin Lowy LLP and Getz Prince Wells LLP act as legal counsel to American Aires and the agent respectively.

Vaughan, Ontario based American Aires Inc. is currently engaged in the business of production, distribution and sales of devices intended to protect persons from the harmful effects of electromagnetic emissions that are emitted by modern electronic devices.