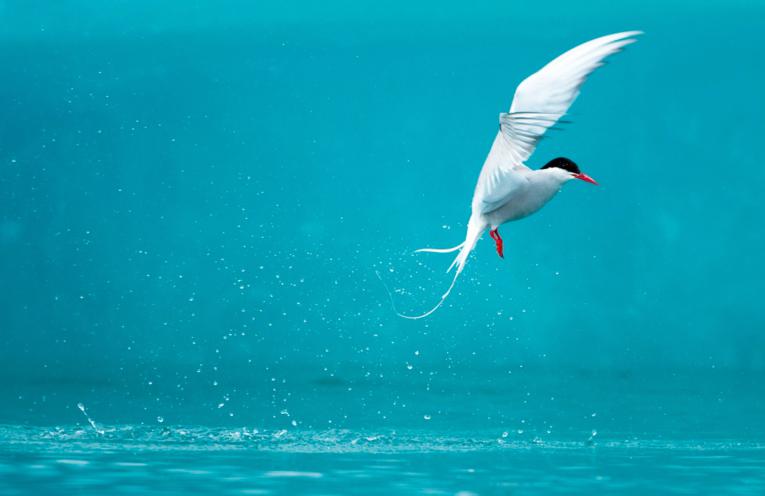 ArcTern Ventures has held an initial closing for its second fund, Arctern Ventures II, with new partners OMERS and Equinor (formerly Statoil) as anchor investors. ArcTern raised $60 million of its target $100 million and expects to hold a final closing in the near future with a maximum target of $150 million.

#Premium Subscribers ONLY Content – research and intelligence – know others don’t, be informed.#

Fund II will invest in Series A rounds, reserving significant capital for follow-on investing in Series B and C rounds. ArcTern will make select initial investments in post-Series A rounds with key partners.

Founded by Murray McCaig and Tom Rand, ArcTern Ventures I, known as MaRS Cleantech Fund, is a 2012 vintage $25 million fund. ArcTern has invested approximately $50 million through the fund and a series of special purpose vehicles (SPVs). ArcTern said is the fund I is currently tracking above-average with a ~20% IRR.

TORONTO, October 9, 2018 – ArcTern Ventures, a global, early-stage venture capital firm focused on breakthrough clean technologies, is pleased to announce a first closing of Fund II, with new partners OMERS and Equinor (formerly Statoil) as anchor investors. ArcTern raised CDN$60 million of its target CDN$100 million and expects to hold a final closing in the near future with a maximum target of CDN$150 million.

In Canada, ArcTern works closely with MaRS Discovery District, North America’s largest urban innovation hub and a leader in startup acceleration, to find the highest-potential companies in cleantech. “We are heavily committed to cleantech and believe that Canada, with its historic investment in this sector, is a highly attractive place for investing,” says Yung Wu, MaRS CEO. “Investors like ArcTern understand how to support and grow these early stage startups.”

“Technology and innovation are impacting every facet of life, including energy and the environment. We see the promise of both profit and positive impact as this accelerates,” says Paul Manias, Managing Director of OMERS Platform Investments. “We evaluated a number of top cleantech funds and decided to make ArcTern our first partnership. ArcTern’s strong, entrepreneurial team, early-stage focus in many cleantech subsectors, and strong relationship with MaRS, made it stand out in the cleantech space.”

Murray McCaig and Tom Rand co-founded ArcTern Ventures in 2012, then at a low point for cleantech venture capital, with a unique thesis on how to succeed in the sector. “We are in the early stages of a multi-decadal global transition to a low-carbon, cleaner economy,” says McCaig. “We’ve developed an investment model specifically tuned to this sector, which is enabling us to accelerate the commercialization and growth process for emerging clean technology companies.”

Rand, a well-known climate solution advocate, believes that ArcTern can play a strong role in both helping the planet and advancing the innovation economy. “If you solve a big problem, you get a big reward, and climate change is one of the greatest challenges we face,” he says. “Just as the internet is no longer a sector, but the foundation of our digital economy, cleantech is the foundation of a new, low-carbon economy, pervasive across all industries and asset classes.”

Founded in 1962, OMERS is one of Canada’s largest defined benefit pension plans, with more than $95 billion in net assets, as at December 31, 2017. It invests and administers pensions for almost half a million members from municipalities, school boards, emergency services and local agencies across Ontario. OMERS has employees in Toronto and other major cities across North America, the U.K., Europe, Asia and Australia – originating and managing a diversified portfolio of investments in public markets, private equity, infrastructure and real estate.

Equinor, formerly Statoil, is a Norway based broad energy company with operations in more than 30 countries. As part of Equinor’s strategy to actively complement its oil and gas portfolio with profitable renewable energy sources, the company has developed a sizeable offshore wind portfolio and is also investing in growth companies in renewable energy.

Equinor Energy Ventures is one of the world’s largest corporate venture funds dedicated to investing in attractive and ambitious growth companies in renewable energy. The fund has built a portfolio of investments in companies and funds since it was established in February 2016. The aim of the investments is to help the companies grow, become commercial successes and deliver technologies and business opportunities that can have a relevance to Equinor in the future.