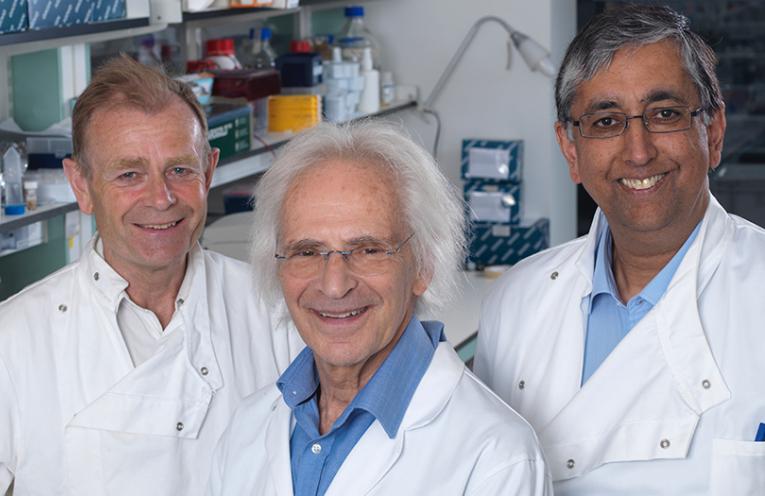 CannBioRex Pharmaceuticals Corp. has filed a preliminary prospectus for an initial public offering (IPO) for gross proceeds of $7 million through the issuance of common shares to be priced.

CannBioRex Pharmaceuticals has applied to list its common shares on the Canadian Securities Exchange (CSE).

Canaccord Genuity Corp. acts as sole underwriter for the offering. McMillan LLP and Borden Ladner Gervais LLP are acting as legal counsel for CannBioRex and the underwriter.

Based in Toronto and with principal research operations in Oxford, United Kingdom and Jerusalem, Israel, CannBioRex is a pharmaceutical research company specializing in synthetic pharmaceutical grade cannabinoids. 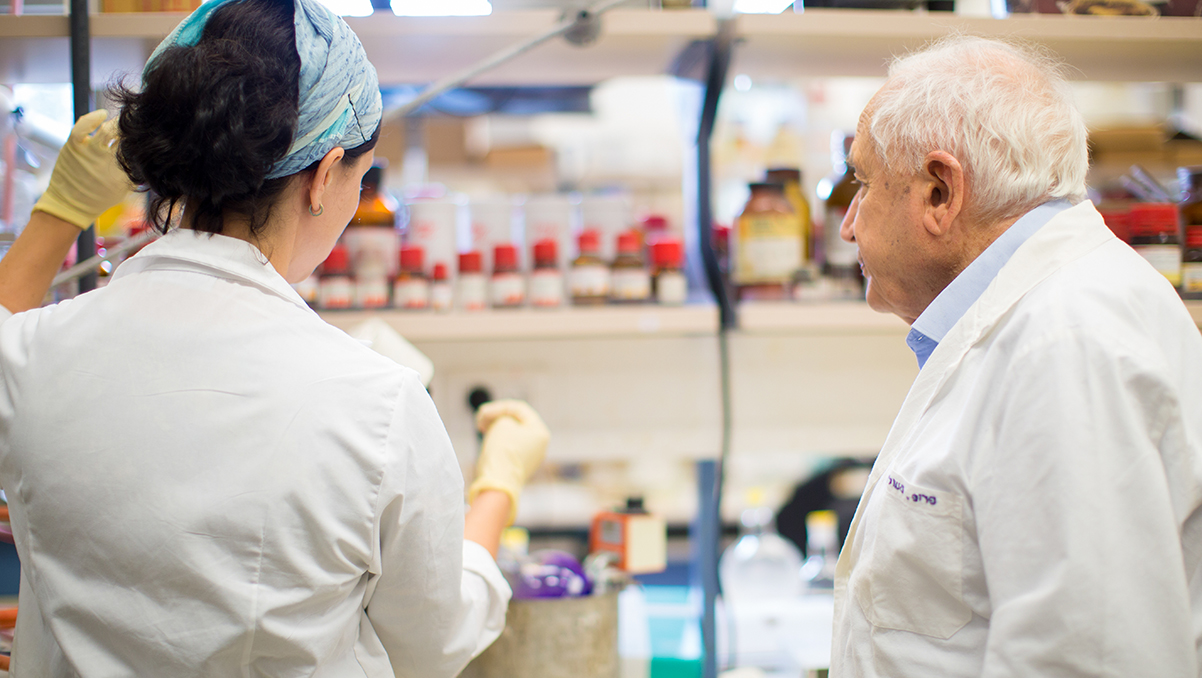 CannBioRex has raised over $4.3 million in equity financing since its inception in March 2018. Its last financing was priced at $0.10 per share.

Professor Feldmann, Chairman & CEO, is the single largest shareholder of CannBioRex, controlling 16% of the outstanding shares.