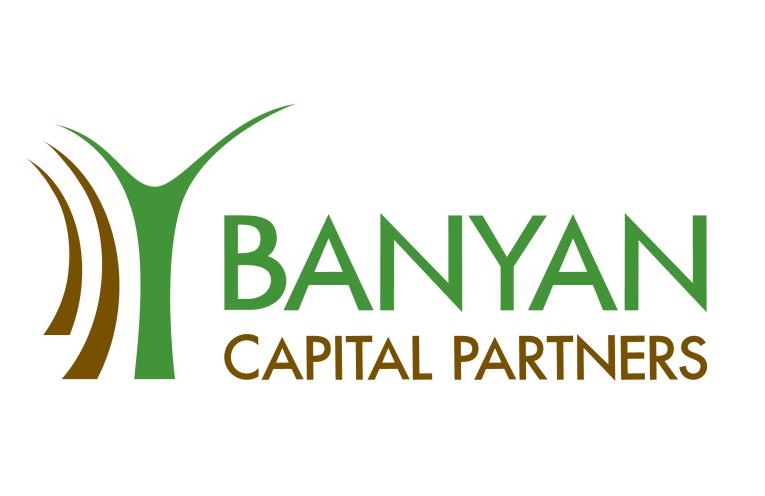 Banyan Capital Partners has officially announced the expansion of its investment team with the hiring of Michael Hendrie as Vice President and the additions of David Beaumont and Lisa Sartor as Senior Analysts.

“We are delighted to have Mike, David and Lisa join us as we continue growing Banyan and building on 20 years of success. We believe that our long-term investment horizon, well beyond that of typical private equity funds, results in a greater alignment of interests with co-owners, management teams and the other stakeholders of our businesses, and ultimately has contributed to the success of our firm,” said Jeff Wigle, Managing Director of Banyan Capital Partners.

Since its founding in 1998, Banyan has invested in 20 companies in the North American mid-sized private and public market and currently holds interests in seven companies. Assets under management have grown to over $160 million and Banyan continues to both actively add new investments to its portfolio and further develop its current roster of companies through organic or acquisition-driven growth.

Banyan Capital Partners is a Canadian based private equity firm that buys and invests in private and public middle-market companies located in North America. As a generalist firm, Banyan provides full or partial liquidity to existing owners or partners with owners wishing to grow their companies and become more successful. Banyan is part of the Connor, Clark & Lunn Financial Group Ltd., a multi-boutique asset management firm whose affiliated companies collectively manage approximately $74 billion in assets.