BioAmber files for Chapter 11 in US and BIA in Canada 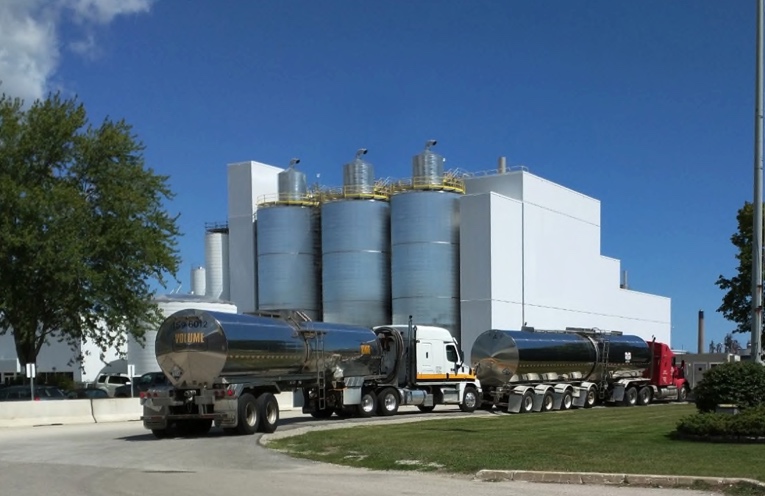 BioAmber Inc. (OTCPK: BIOA) has filed a voluntary petition for relief under chapter 11 of the United States Bankruptcy Code and that its two Canadian subsidiaries, BioAmber Sarnia Inc. and BioAmber Canada Inc., filed a Notice of Intention to make a proposal under the Bankruptcy and Insolvency Act (Canada) (BIA).

PricewaterhouseCoopers Inc. has been appointed as the trustee in the proposal proceedings of BioAmber Sarnia Inc. and BioAmber Canada Inc.

BioAmber said the filings are the best way to protect all stakeholders and will best facilitate its efforts to renegotiate its debt and raise the funds needed to continue its operations. The filing of these procedures has the effect of imposing an automatic stay of proceedings that will protect the company, its Canadian subsidiaries and their assets from the claims of creditors while the company pursues its restructuring efforts.

“This process will provide BioAmber with the time and stability to restructure its finances. This restructuring, combined with the significantly improved cost structure we anticipate, will position BioAmber to emerge as a much stronger company which will be better positioned to meet the growing global demand we see for our product,” said Richard Eno, Chief Executive Officer of BioAmber.