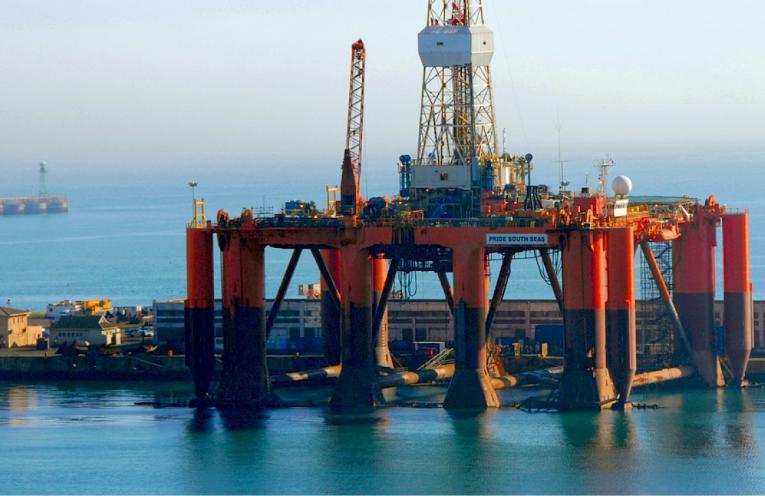 Africa Energy’s common shares commenced trading on Nasdaq First North Stockholm on May 4, 2018 under ticker “AEC”. Its shares will continue to trade on TSX Venture Exchange under ticker symbol “AFE”.

/NOT FOR DISTRIBUTION TO U.S. NEWS WIRE SERVICES OR FOR DISSEMINATION IN THE UNITED STATES/

VANCOUVER, May 4, 2018 /CNW/ – Africa Energy Corp. (TSX Venture: AFE) (Nasdaq First North: AEC) (“Africa Energy” or the “Company”), an oil and gas company with exploration assets in South Africa and Namibia, announces the successful closing of the equity issue, on a private placement basis, of common shares in the Company (the “Common Shares”) announced on April 25, 2018 (the “Private Placement”).

Payment for the Common Shares was made in cash. The gross proceeds from the offering will be used to finance the Company’s acquisition, drilling and other joint venture costs for its projects offshore South Africa and offshore Namibia, as well as for general corporate purposes, including listing and transaction costs.

Common Shares issued to Canadian residents will be subject to resale restrictions under Canadian securities expiring September 5, 2018, and Common Shares issued to residents outside of Canada pursuant to the Private Placement may not be sold, transferred or otherwise disposed of on the TSX Venture Exchange or, except pursuant to an exemption from prospectus requirements under Canadian securities laws, to any person in Canada or otherwise into Canada until September 5, 2018.

Pareto Securities (“Pareto”) acted as manager and bookrunner for the Private Placement and as financial advisor in connection with the dual listing of the Company’s shares. Pareto is also acting as Certified Adviser to Africa Energy on Nasdaq First North Stockholm. A brokerage fee on the Private Placement of approximately USD 1.1 million was paid to Pareto.

Africa Oil Corp. is a related party of the Company, and the issuance of Common Shares to Africa Oil Corp. constitutes a “related party transaction” as defined under Multilateral Instrument 61-101 (“MI 61-101”). The transaction is exempt from the formal valuation and minority shareholder approval requirements of MI 61-101 pursuant to sections 5.5(b) and 5.7(e), respectively, of MI 61-101. In that regard, the Company’s Board of Directors and, separately, its independent directors considered the Company’s cash on hand and its financial obligations and determined, unanimously in both cases, that failure to complete the Private Placement would have caused significant financial hardship to the Company.

This information is information that Africa Energy is obliged to make public pursuant to the EU Market Abuse Regulation. The information was submitted for publication, through the agency of the contact persons set out above on May 4, 2018 at 5:00 p.m. Eastern Time.

The information in this press release does not contain or constitute an offer to sell or acquire, a solicitation of an offer to acquire, subscribe or otherwise trade in shares or other securities in Africa Energy.

This press release may not be published or distributed, directly or indirectly in or into the United States or any other jurisdiction where such action is wholly or partially subject to legal restrictions or where such action would require prospectuses, registrations or other actions in addition to what follows from Swedish or Canadian law. Nor may the information in this press release be forwarded, reproduced or disclosed in such a manner that contravenes such restrictions or would require such requirements. Failure to comply with this instruction may result in a violation of applicable securities laws.