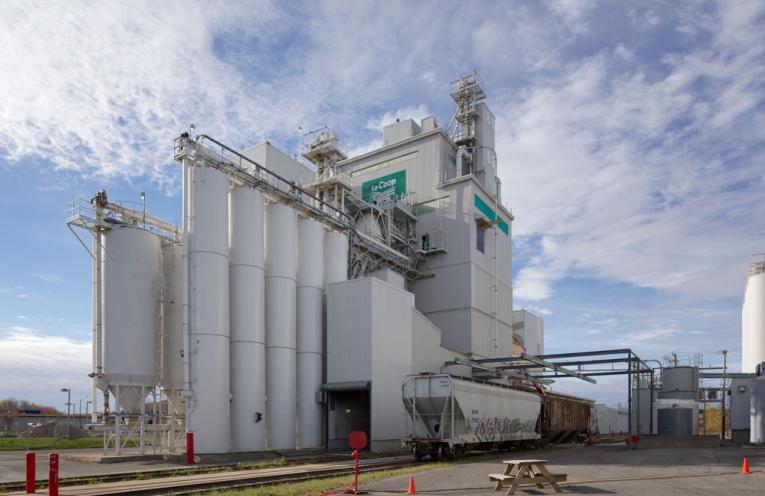 The first installment closed in May 2017.

In March 2018, La Coop fédérée agreed to acquire from Cargill the grain and crop inputs retail assets in Ontario, including its ownership in South West Ag Partners for an undisclosed amount. The transaction is expected to close in Q2 this year.

Proceeds of the second tranche are likey, in part or in whole, to fund the acquisitions.