In: VC Firms, Quebec, IT and Telecom 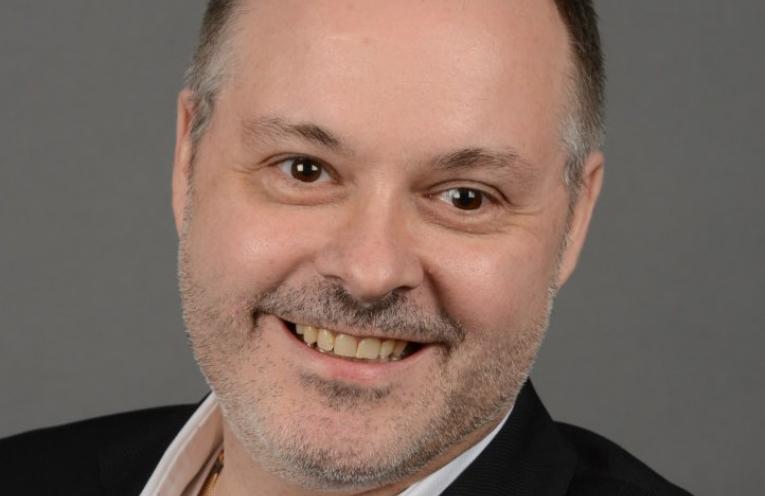 Brightspark has added Jacques Perreault as Senior Partner of the firm. Based in Brightspark Montreal office, Perreault will evaluate startups and create deal flow for the firm, support new investments and existing portfolio companies, and participate on boards of directors.

Perreault joins Brightspark from Desjardins Capital where, as Associate Vice President (AVP) of Technology Investments, he was responsible for the investment strategy, the companies’ portfolio and the relationships with the partner funds in the Desjardins ecosystem. Perreault joined the Desjardins team in 2008. Prior to that, Perreaul held positions with MMV Financial (as SVP), Caisse de dépôt et de placement du Québec (CDPQ)’s technology investment venture capital arm formerly known as Sofinov where Sophie Forest, one of Brightspark’s Managing Partners along with Mark Skapinker, served as a partner.

Perreault served as a director of Réseau Capital from December 2016 to April 2018.

Perreault holds a BBA (Finance option) and an MBA majoring in Economics from Université Laval.

TORONTO and MONTREAL – May 10, 2018 – Brightspark today announced the expansion of its leadership team with the addition of Jacques Perreault as Senior Partner. In this role, working from the Brightspark Montreal office, Perreault will evaluate startups and create deal flow for the firm, support new investments and existing portfolio companies, and participate on boards of directors.

Over the past 20 years, Perreault has been actively involved in the financing of Canadian technology companies. He played a leading role in the development and growth of the technology subsidiary of the Caisse de dépôt et de placement du Québec (formerly known as Sofinov), one of the largest venture capital organizations dedicated to the financing of Canadian technology businesses. He has been directly involved in market consolidation (M&A) activity and exits for a cumulative value of more than $1.25 billion.

“Jacques is joining us at a very exciting time in our business where we have a huge appetite for technology startup investment opportunities from both our existing network and other high net worth individuals across the country that are now exploring this asset class,” said Sophie Forest, Managing Partner at Brightspark. “He adds tremendous experience to our team and, with his broad network, will bring even greater deal flow to the table.”

Perreault comes to Brightspark from Desjardins Capital where, as Associate Vice President of Technology Investments, he managed $110 million in technology investments and was instrumental in helping portfolio companies raise more than $250 million over four years. Prior to that, he was Senior Vice President at MMV Financial – an important player in the venture debt market in Canada and the US – where he managed and supported the growth of the firm’s existing portfolio, sourced and prioritized new investment opportunities, and established new partnerships.

“I have known the Brightspark Ventures team for more than 15 years and have been closely connected with them in my previous roles,” said Perreault. “As a strong believer in Brightspark’s vision and founder friendly model for venture investing, I will be focused on increasing the investment pace while helping to maintain the quality of support and involvement for current portfolio companies.”

In addition to participating on several boards of directors, Perreault has also been a member of the advisory committees of Boston-based Grandbanks Capital and Commonwealth Capital Ventures, and Montreal’s Orbit Ventures.

Brightspark is one of Canada’s top performing venture capital firms, investing in exceptional entrepreneurs and producing unprecedented returns for investors since 1999. The firm is leading an evolution in venture capital, enabling individuals to invest in top-tier, early-stage Canadian tech companies. To join the Brightspark network, visit brightspark.com.