Ontario Teachers’ to sell Helly Hansen to Canadian Tire for $1.035B 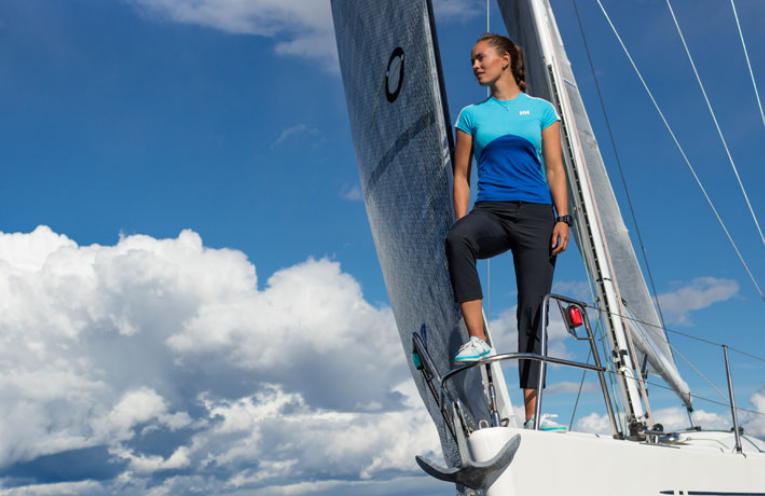 Founded in 1877, Oslo, Norway based Helly Hansen is known for its professional grade gear and for being a leader in designing innovative and high-quality technical performance products developed for the harshest outdoor conditions. With wholesale and retail distribution capabilities across more than 40 countries, Helly Hansen is a trusted and celebrated brand worldwide.

Ontario Teachers’ acquired 75% of Helly Hansen in August 2012 from Nordic private equity firm Altor for reportedly US $326 million or approximately $333 million. In July 2015,
Ontario Teachers’ completed the acquisition of the remaining 25% stake from Altor.

The acquisition is expected to close in Q3 2018 and is subject to usual closing conditions.

Paul Stoneham, CEO of Helly Hansen, and the management team, based in Oslo, will continue to lead the business, reporting to CTC Executive Vice President Mahes Wickramasinghe.

“Over the past six years Ontario Teachers’ has worked proactively with the Helly Hansen team to build a strong financial and strategic footing for the company,” said Jo Taylor, Ontario Teachers’ Senior Managing Director International. “The excellent financial performance of the business, driven by a market leading position in its core categories, is a testament to the success of that partnership.”

Ontario Teachers’ acquired Helly Hansen in 2012 and worked with the Oslo-based company to expand its brand internationally. The company this week reported its third consecutive year of record profit growth.

The Ontario Teachers’ Pension Plan (Ontario Teachers’) is Canada’s largest single-profession pension plan, with $189.5 billion in net assets at December 31, 2017. It holds a diverse global portfolio of assets, approximately 80% of which is managed in-house, and has earned an average annualized rate of return of 9.9% since the plan’s founding in 1990. Ontario Teachers’ is an independent organization headquartered in Toronto. Its Europe, Middle East & Africa region office is in London and its Asia-Pacific region office is located in Hong Kong. The defined-benefit plan, which is fully funded, invests and administers the pensions of the province of Ontario’s 323,000 active and retired teachers. For more information, visit otpp.com and follow us on Twitter @OtppInfo.