In: Government Funding, Quebec, IT and Telecom, Media and Entertainment 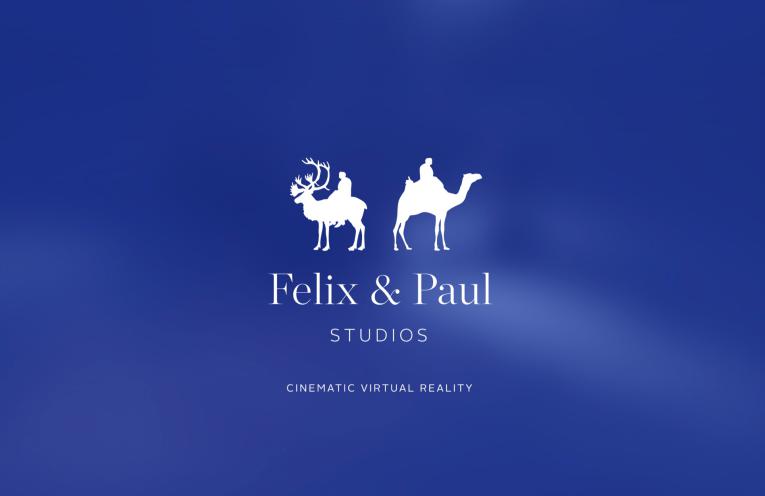 The funding will enable Felix & Paul Studios to acquire computer equipment to meet its production and post-production needs.

Felix & Paul Studios is backed by Phi Group, Caisse de dépôt et placement du Québec (CDPQ), Comcast Ventures, OMERS Ventures and LDV Partners. The company raised US $★Subscriber ONLY content: read our research and get insight on this and other deals. We offer monthly or yearly recurring or one-time trial subscriptions. Subscribe today and see what you have been missing! ★

Government of Canada awards $350,000 in financial assistance to the Montréal business

Innovation and the development of new markets undeniably help stimulate Canada’s economic growth, while ensuring the sustainability of local businesses. In 2017, the Government of Canada adopted a plan to help innovative enterprises perform and market their products internationally.

Through a repayable contribution of $350,000 from the Government of Canada, Felix & Paul Studios, creator of cinematic virtual reality (VR) experiences, will be able to acquire computer equipment to meet its production and post-production needs.

Since its creation, Felix & Paul Studios has been a pioneer in cinematic VR, with the production of content for Oculus Rift headsets, Samsung Gear VR and Google Daydream. The company combines technological innovation and creativity to produce unique cinematic VR experiences, as shown in such avant-garde productions as Nomads and Strangers, as well as collaborative works with Jurassic World, Cirque du Soleil and Wild – The Experience or with important persons like former presidents Bill Clinton and Barack Obama.

At the 2018 edition of New Frontier at the Sundance Film Festival, the company unveiled two new critically acclaimed VR experiences: its Space Explorers series and Isle of Dogs: Behind the Scenes, a VR experience accompanying Wes Anderson’s latest film.

The funding granted through CED’s Quebec Economic Development Program will go toward the acquisition of servers, computers, monitors, specialized software, and production and post-production equipment. Once completed, the project will have created 18 jobs.

Quotes
“I am very pleased about the financial assistance from the Government of Canada, which has chosen to build on the innovation capacity and desire to expand of a business that sets itself apart by its know-how, boldness and innovation. This contribution will help Felix & Paul Studios continue to develop and create highly skilled jobs.”

David Lametti, Member of Parliament for LaSalle–Émard–Verdun and Parliamentary Secretary to the Minister of Innovation, Science and Economic Development

“In adopting the Innovation and Skills Plan, the Government of Canada has implemented an ambitious approach to support innovative Canadian businesses that find new ways of generating value and want to expand to new markets. This is a firm commitment to create sustainable jobs and wealth for the community.”

“Today we are seeing the results of many years of research and development. We are proud to offer the public here and abroad new avant-garde works that define the potential of this new medium. CED’s support is strengthening our growth prospects.”

Quick facts
CED is one of the six regional development agencies under the responsibility of the Honourable Navdeep Bains, Minister of Innovation, Science and Economic Development.