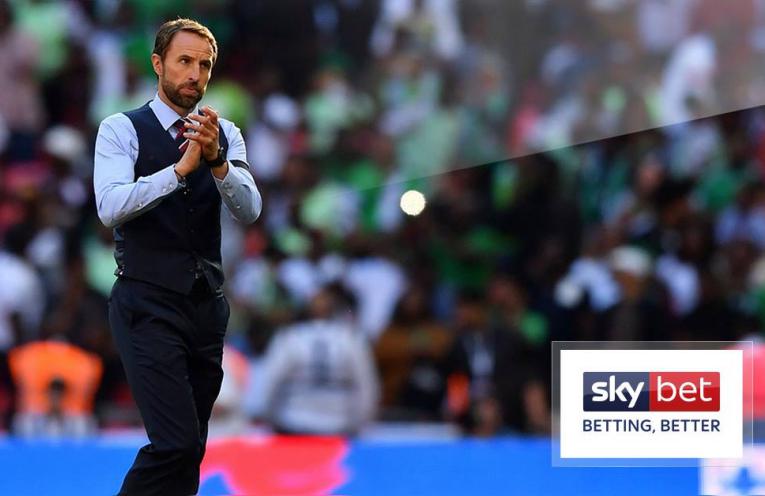 On July 10, 2018, The Stars Group completed previously announced US $4.7 billion acquisition of Sky Betting & Gaming in a combination of cash and the issuance of 37,934,054 newly-issued common shares of The Stars Group.

This acquisition also provides The Stars Group with multiple expected operational and financial benefits, including:

Consideration for the purchase of SBG was comprised of a combination of cash and approximately 37.9 million newly-issued common shares of The Stars Group. The cash consideration of the acquisition was financed through cash on the balance sheet, proceeds from The Stars Group’s recent equity offering and newly issued debt consisting of:

• $100 million from its revolving credit facility, which was increased to $700 million, priced at LIBOR plus 3.25% and maturing in five years;

About The Stars Group

The Stars Group is a leading provider of technology-based product offerings in the global gaming and interactive entertainment industries. The Stars Group directly or indirectly, including through Sky Betting & Gaming and its Stars Interactive Group division, owns or licenses gaming and related consumer businesses and brands, such as PokerStars, PokerStars Casino, BetStars, Full Tilt, Sky Bet, Sky Vegas, Sky Casino, Sky Bingo, Sky Poker, and the PokerStars Players No Limit Hold’em Championship, European Poker Tour, PokerStars Caribbean Adventure, Latin American Poker Tour, Asia Pacific Poker Tour, PokerStars Festival and PokerStars MEGASTACK live poker tour and event brands. These brands together have millions of registered customers globally and collectively form the largest poker business in the world, comprising online poker games and tournaments, sponsored live poker competitions, marketing arrangements for branded poker rooms in popular casinos in major cities around the world, and poker programming and content created for television and online audiences. The Stars Group, through certain of these and other brands, also offers non-poker gaming products, including casino and sportsbook. The Stars Group, through certain of its subsidiaries, is licensed or approved to offer, or offers under third party licenses or approvals, its product offerings in various jurisdictions throughout the world, including in Europe, both within and outside of the European Union, Australia, the Americas and elsewhere. In particular, The Stars Group, through its subsidiaries, currently holds gaming licenses or approvals in 19 jurisdictions, with PokerStars being the world’s most licensed online gaming brand, holding 17 of such licenses or approvals.