In: Private Equity Deals, British Columbia, Quebec, IT and Telecom 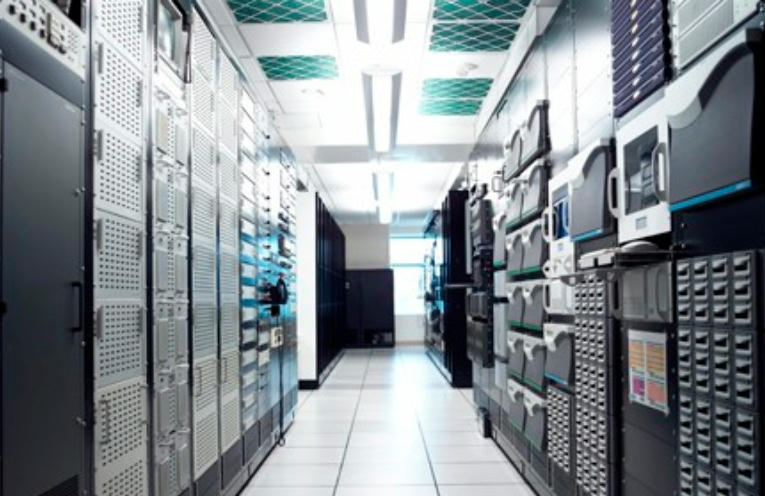 As part of the company’s strategy to become a national data center operator, the deal enables eStruxture to support the growth of customers in both Western and Eastern Canada. Together with its three Montreal data centers, eStruxture will have four locations in which potential tenants can co-locate their mission-critical IT infrastructure.

eStruxture’s rapid expansion across Canada has been facilitated by its $180 million capital raise led by Fengate Real Asset Investments. eStruxture was launched in June 2017 with an initial $80 million capital funding round from Canderel and CDPQ.

“We have once again delivered on our commitment to bring enhanced geo-redundancy and flexible data center solutions to our customers,” said Todd Coleman, President & CEO of eStruxture. “Vancouver is booming with both major technology companies and a thriving visual effects and graphics production industry. By expanding into the city, we are now able to offer these companies access to our leading customer service model and rapidly-expanding ecosystem of over 900 customers from 30 different countries. This is part of our plan to deliver value-added, hyperscale data center services throughout Canada.”

Founded in 2010, Backbone Datavault’s high-power density 2.5 MW data center is located in Mount Pleasant, Vancouver’s technology and media center, which is often referred to as ‘Mount Pixel’ given the concentration of visual effects and production studios in the area. Backbone Datavault is uniquely positioned to support power densities of up to 30kW per cabinet. They also host a carrier neutral meet-me-room which is home to multiple fiber-based network providers with direct connectivity to many local production studios and carrier hotels.

“As one of Vancouver’s leading data center providers, we are very proud to have built a highly redundant facility connected to a diverse network of carriers and network providers for our customers’ colocation and peering needs,” said Marcus Charalambous, President of Backbone Datavault. “eStruxture has the ability and scale to continue expanding in Vancouver and across Canada, which means our customers can access the capacity they need to support their growth without managing multiple data center providers.”

Backbone Datavault transaction follows eStruxture’s recent acquisition of Kolotek, a data center on Montreal’s South Shore (MTL-3). At that time, the company already had its flagship data center and carrier hub in downtown Montreal (MTL-1), as well as a hyperscale, 30 MW facility (MTL-2) in the Montreal Gazette’s former printing plant. All three of eStruxture’s Montreal facilities are being connected with high speed network access, providing seamless integration of customer infrastructure across all sites.