In: Private Equity Deals, Ontario, IT and Telecom, United States 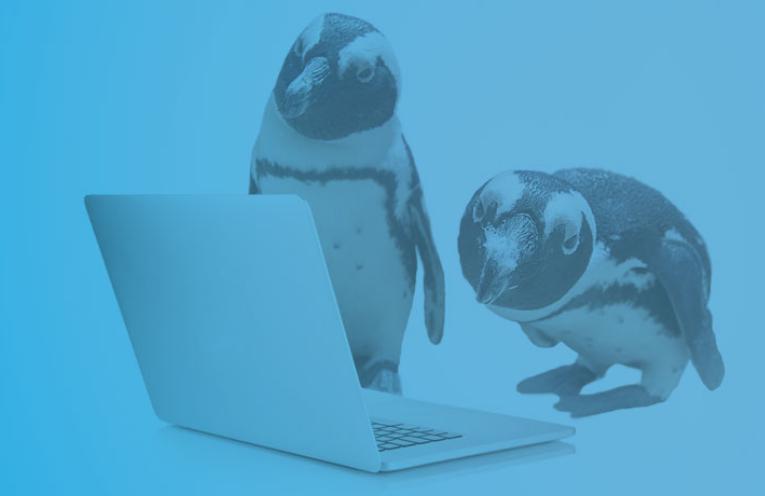 Ottawa based Roaring Penguin develops, deploys and supports its spam- and virus-fighting software products for customers that include universities, colleges, ISPs, web hosts, government offices and enterprises. CanIt anti spam solutions are used across North America and Europe, filtering mail servers for organizations that range in size from 5 to 100,000+ mailboxes.

The acquisition will bolster AppRiver’s footprint in Canada, providing a local presence from which it can accelerate sales of its cybersecurity solutions as well as Office 365.

GULF BREEZE, FL – March 26, 2018 – AppRiver, LLC, a leading provider of cloud-based cybersecurity and productivity software and services, today announced that it has acquired Roaring Penguin Software, Inc., an Ottawa-based email security firm, in a move that will bolster AppRiver’s footprint in Canada, further diversifying its global customer base, strengthening its technological advantages over competitors in the anti-spam and anti-virus space, and providing a local presence from which it can accelerate sales of its cybersecurity solutions as well as Office 365.

“This acquisition is the first of a series of initiatives aimed at establishing AppRiver as the global go-to cloud cybersecurity and productivity company for SMB customers and the channel partners who serve them,” said Michael Murdoch, AppRiver’s president and CEO. “The combination with Roaring Penguin gives us the ability to establish a leading Office 365 business in Canada, and the integration of Roaring Penguin’s anti-spam technology with SecureTide allows us to further differentiate our product offering. With our enhanced SecureTide product, expanded geographic presence and new Nautical platform, we believe we are well positioned to help our partners succeed in a cloud-centric world.”

“We did our homework before making the decision to join forces with AppRiver,” said Dianne Skoll, Roaring Penguin’s founder and CEO. “The company’s reputation for incredible customer service, combined with its long track record in the security space, reassured us that our partners and clients will be well taken care of.”

The Roaring Penguin acquisition brings intellectual property, which includes innovative anti-spam techniques, that will integrate with AppRiver’s existing SecureTide platform and build on the strengths of both.

“Cybercriminals never stop innovating, and neither can we,” said Joel Smith, AppRiver’s CTO and co-founder. “Many companies in the spam and virus filtering space have become stagnant in terms of new technology and cutting-edge tactics. We intend to stay ahead of the pack and the bad guys by continuously improving our security. Roaring Penguin’s automated system will give us an important edge.”

“Each system will be enhanced by integrating with the other,” he said. “The result will be spam and virus protection that is more effective than either could be individually or even deployed in-line. The whole really is greater than the sum of the parts.”

The Roaring Penguin acquisition also gives AppRiver a beachhead in Canada from which it can expand its highly successful Office 365 business. Changing business rules had effectively limited AppRiver’s sales of the Microsoft platform to the US, even as it continued to grow its cloud-based cybersecurity customer base in Canada. With a physical location in Ottawa, the company can once again offer Office 365 in the thriving market north of the border.

“Roaring Penguin becoming part of AppRiver just makes a lot of sense on many levels,” Skoll said. “We spent two decades developing and perfecting technology that will now be available to a much larger base of users as part of a true best-of-breed, spam and virus filtering system.”

Customers and partners of Roaring Penguin have been notified of the changes and the transition to AppRiver is expected to be complete by mid-year. Officials of both companies expect no disruption of service during the change.

About AppRiver
Founded in 2002 primarily as a spam and virus filtering company, AppRiver has since expanded its offering to a full suite of cybersecurity and productivity solutions including web malware protection, email encryption, secure archiving and email continuity services. The company is also among the world’s largest providers of Microsoft Office 365 and Secure Hosted Exchange, which are both backed by AppRiver’s award-winning, white-glove customer support. The company was recently awarded its fifth consecutive Stevie™ Award for exceptional customer service. More than 60,000 companies worldwide use AppRiver to maintain secure and reliable messaging systems and protect themselves against a growing number of cybersecurity threats. Among AppRiver’s numerous growth milestones is its inclusion in Inc. 5000’s list of the fastest growing private companies in America for 11 consecutive years.