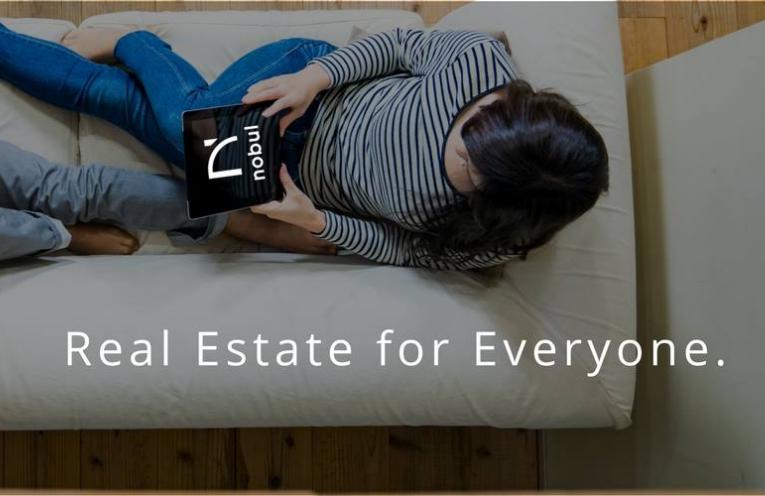 Nobul Corporation has closed its previously announced Series A financing, raising $#Subscribers ONLY – where and how did you get your news? Subscribe today to see our research on this and all other subscriber ONLY news. Be informed!#

On January 8, 2018, Nobul announced its intention to complete a non-brokered private placement to accredited investors of up to 37,500,000 Class A preferred shares at $0.08 per share for gross proceeds of up to $3 million. The Preferred Shares will automatically convert into common shares on the company’s next round of financing. The company has targeted to close the offering by the end of January.

Toronto based Nobul has created a revolutionary online marketplace for real estate agents to compete against each other to represent buyers and sellers, which will result in lower transaction costs, increased transparency and a vastly improved customer experience.