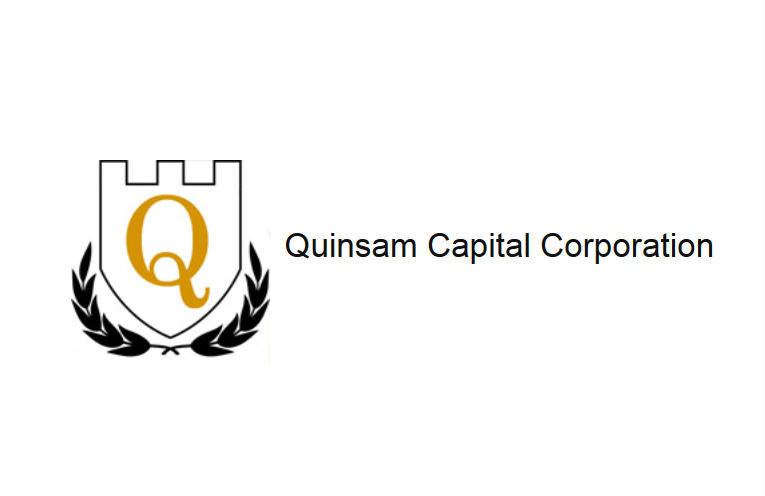 TORONTO, March 12, 2018 — Quinsam Capital Corporation (“Quinsam” or the “Company”) (CSE:QCA) is pleased to announce that it has closed a large number of new investments since its announcement on January 29, 2018.

Aleafia ($500,000 in units) – Aleafia is an Ontario-based licensed producer in the process of going public trough a merger with Canabo Medical Inc. We expect Canabo shares to resume trading shortly on a post-merger basis.

C21 Investments ($1,500,000 in convertible debentures) – C21 is assembling an interesting package of licenses in the United States. Acquisitions are targeted in the US, Canada and elsewhere. The pre-money valuation on the project was very modest and we opted to take a particularly large stake in this company.

Cannex ($500,000 in units) – Cannex is one of the largest cannabis companies in the US northwest. We expect the company to commence trading on the CSE in the very short term.

Cannabiverse ($150,000 in shares) – This is a seed stage investment in a company with a large and interesting accumulation of cannabis-related web domain names.

Cannabis OneFive ($150,000 in shares) – This is a seed stage investment in a company that offers specialized software for companies involved with cannabis cultivation and distribution.

City View Green ($250,000 in shares) – This is the Brantford company in which we acquired a major stake in conjunction with providing a mortgage financing. We participated in a private placement at $1.50 per share which implies a material gain on our pre existing shares.

Evergreen ($175,000 in shares) – We participated in a seed round financing for this company which plans to offer cannabis-inclusive medical insurance coverage.

HarvestOne – ($343,000 in units) We participated in a unit transaction at $1.82 per unit. This issue has performed below expectation and the unit has a current value in the $1.35 area. We see the stock as being relatively undervalued at this time and we are happy with maintaining the position.

Hemp Hydrate International Holdings ($425,000 in units) – We participated in an early round financing for this company which has developed a CBD-infused water product. We have seen an number of beverage products in the sector and we think that this is the most interesting we have encountered.

High Hampton ($360,000 in units) – We participated in the current $0.60 unit deal. The company is developing a cannabis-zone property in Coachella area of California. The shares recently traded at $0.80.

Phytopharma ($400,000 in convertible debentures) – This Israel-based company has a technology which allows bees to naturally express THC and CBD in their honey. We think the technology is extremely interesting and could have global appeal.

Sproutly ($500,000 in convertible debentures) – This is a late stage ACMPR applicant which expects to commence cultivation in the immediate future. We expect a listing in the coming months.

Quinsam is a merchant bank based in Canada that is focusing on cannabis-related investments. Our merchant banking business may encompass a range of activities including acquisitions, advisory services, lending activities and portfolio investments. Quinsam invests its capital for its own account in assets, companies or projects which we believe are undervalued and where we see a viable plan for unlocking such value. We do not invest on behalf of any third party and we do not offer investment advice.