In: Public Deals, Ontario, Consumer Products and Services, IT and Telecom 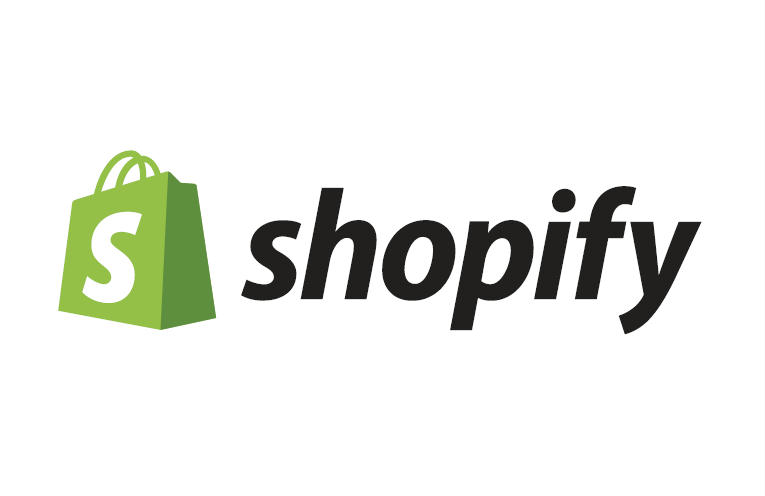 Closing of the Offering is subject to a number of closing conditions, including the listing of the Class A subordinate voting shares on the NYSE and TSX, and any required approvals of each exchange, and is expected to occur on or about February 23, 2018.

Credit Suisse and Morgan Stanley are acting as joint bookrunners and National Bank Financial Inc. is acting as co-Lead in the offering.