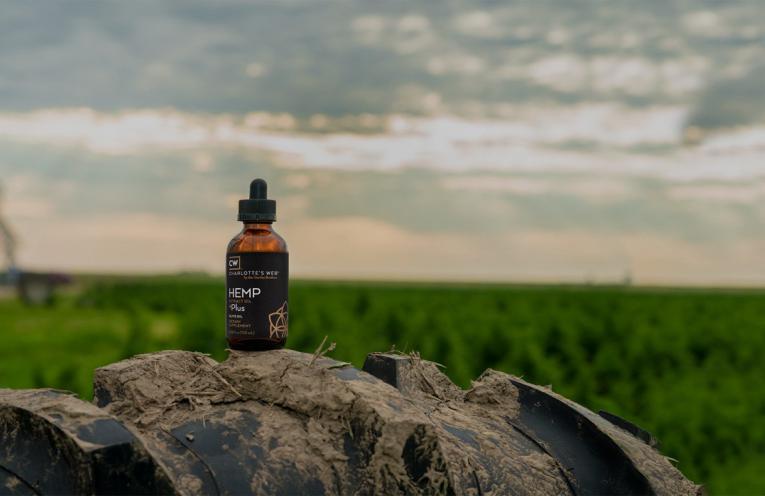 CPE News – pcJournal (6/25/2018) – Stanley Brothers Holdings Inc. has filed a preliminary prospectus in connection with a proposed initial public offering (IPO) of its common shares by way of a treasury offering and a secondary offering by certain shareholders. The secondary offering will only be conducted as part of an over-allotment exercise.

Canaccord Genuity Corp. is acting as sole bookrunner and sole lead for the offering. DLA Piper (Canada) LLP and Stikeman Elliott LLP act as legal counsel to Stanley Brothers and the agent respectively.

Stanley Brothers Holdings has applied to list the common shares on the Canadian Securities Exchange (CSE).

Stanley Brothers Holdings Inc. is a BC company formed in May 2018 to acquire and hold all of the capital stock in Stanley Brothers, Inc., a Boulder, Colorado based producer and distributor of hemp-based, CBD wellness products.

NOT FOR DISTRIBUTION IN THE UNITED STATES

Canaccord Genuity Corp. is acting as sole bookrunner and sole lead for the Offering. The preliminary prospectus contains important information relating to the common shares and is still subject to completion or amendment. Copies of the preliminary prospectus are available on SEDAR at www.sedar.com. There will not be any sale or any acceptance of an offer to buy the common shares until a receipt for the final prospectus has been issued.

Stanley Brothers is a market leader in the production and distribution of innovative hemp-based cannabidiol (“CBD”) wellness products. Stanley Brothers’ products are made from high quality and proprietary strains of whole-plant hemp extracts containing a full spectrum of phytocannabinoids, including CBD, terpenes, flavonoids and other minor but valuable hemp compounds. Stanley Brothers’ hemp products have no psychoactive effects, and its current product categories include tinctures (liquid product), capsules and topical products.