In: Venture Capital Deals, Quebec, IT and Telecom 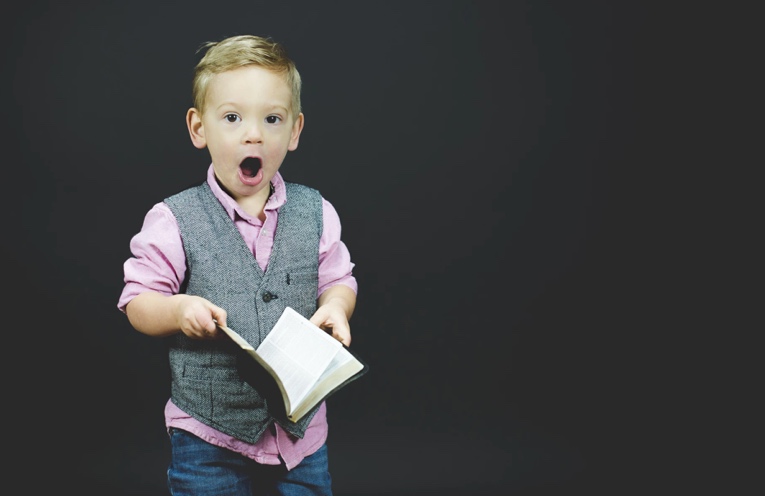 OST invested $5 million in the round in a combination of 80% $cash and 20% OST tokens. Jason Goldberg, founder and CEO of OST will be joining the board of directors of Unsplash.

Unsplash is in discussions with additional potential investors and the round could grow to as large as $10 million over the next months.

Unsplash splited from Crew Labs in November 2016. Crew Labs was acquired by Dribbble in April 2017. Crews Labs had previously raised US $8.5 million in Series A from Accomplice and Real Ventures.

##Subscribe today to see our research on this and all other subscriber ONLY items##.

“The funds being invested today will be going toward defining a new economic model around photography. It won’t be a model where photos are going to be paid for with cryptocurrency. It will be a model that works equally well for both photographers and creators. We’ll also be working on some new products and tools that will make creation easier, faster, and fun,” said Mikael Cho, co-founder of Unsplash.

Unsplash and OST intend to tokenize and empower the Unsplash community with blockchain technology, while retaining the open, free-to-use principles that have led to Unsplash’s massive growth.